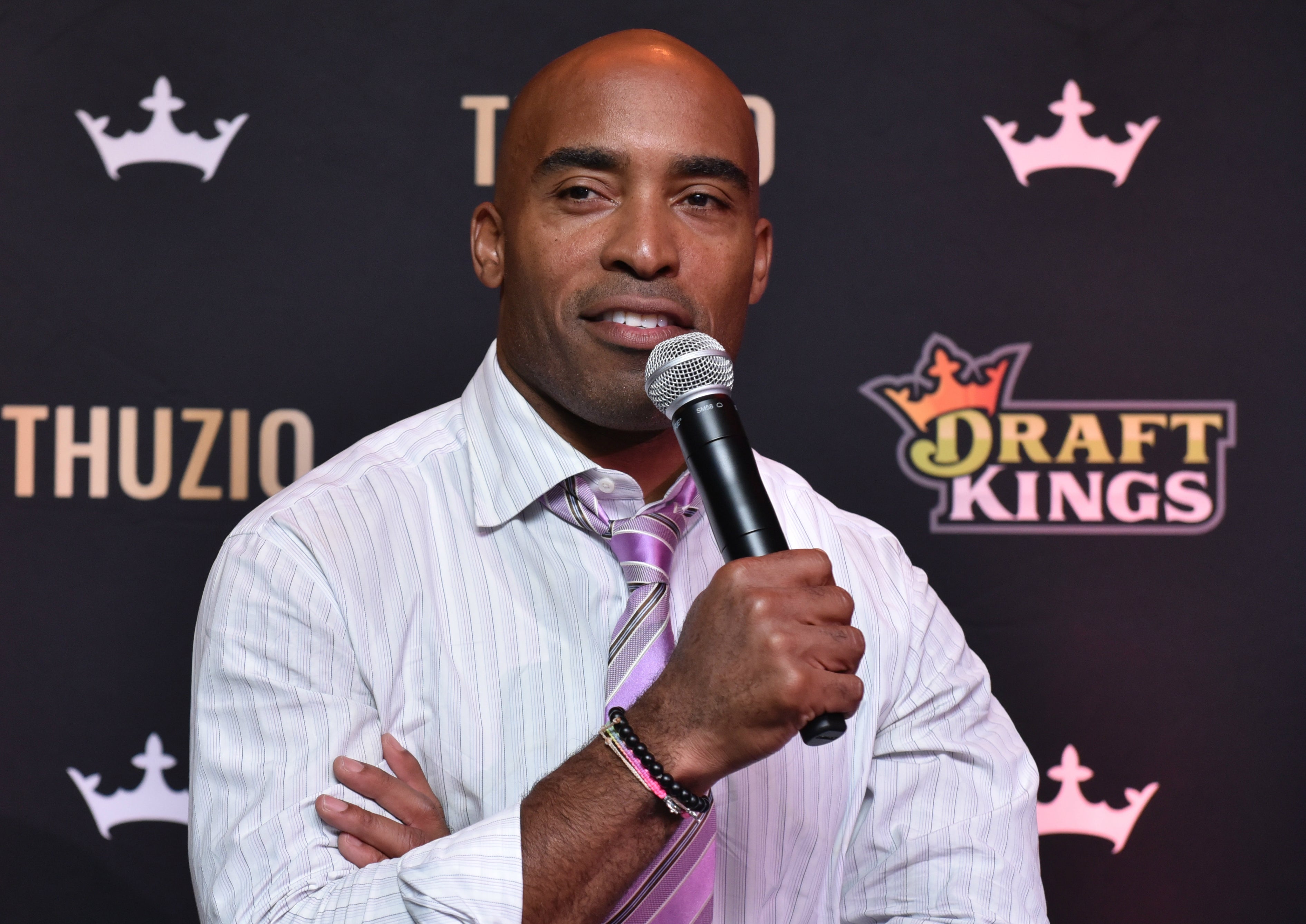 Former New York Giants running back Tiki Barber is set to make his Broadway debut as “Don” in “Kinky Boots.” He’ll take over the role at the Al Hirschfeld Theatre starting on Monday, Jan. 21, 2019. Barber’s limited run expires on March 3.

The retired NFL player is keeping the role warm for original cast member Daniel Stewart Sherman, who is temporarily on leave to appear in “My Very Own British Invasion” at Paper Mill Playhouse this winter. Sherman will return to the role of “Don” on Monday, March 4, 2019 and stay through the show’s previously announced final performance on Sunday, April 7.

“I am so excited to be making my Broadway debut in ‘Kinky Boots,”‘ Barber said Tuesday in a media release. “I was very fortunate to be part of the New York Giants for 10 years and feel incredibly lucky to be joining another New York institution: Broadway.”

“Kinky Boots,” which won six Tony Awards in 2013, tells the tale of Charlie Price, a young man reluctantly taking over his family’s struggling shoe factory and looking for a fresh idea. Charlie meets and finds inspiration in Lola and together, they discover that it takes a good friend to make a great pair.

The show features a score by Cyndi Lauper, book by Harvey Fierstein and direction and choreography by Jerry Mitchell.

Also Read: Why NFL Ad Revenue is Down Despite Improved TV Ratings 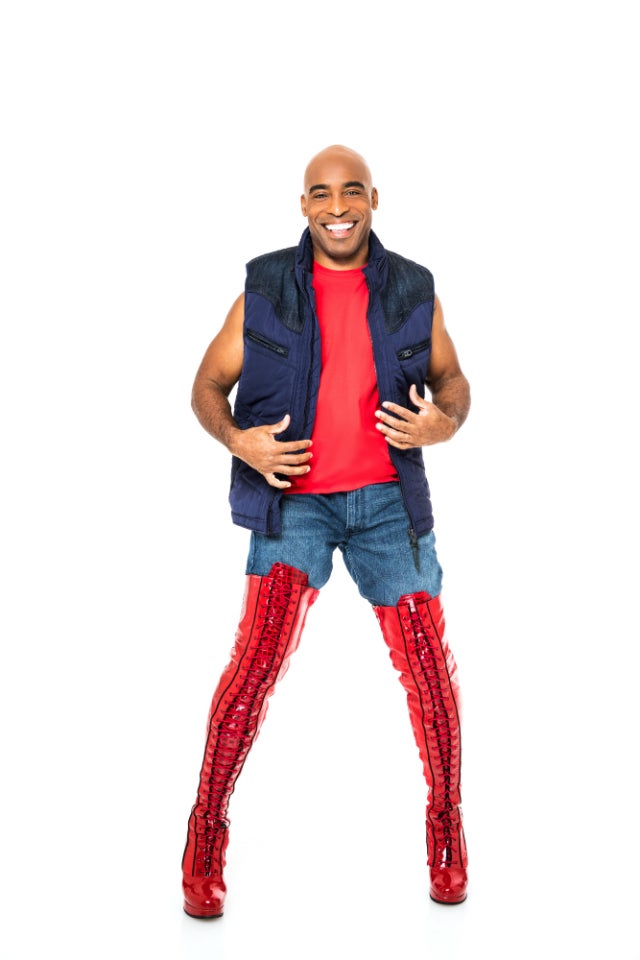 Also Read: ABC to Broadcast Full NFL Draft for the First Time in 2019

When it closes this spring, “Kinky Boots” will end as the 25th longest-running production in Broadway history, having played 2,507 regular performances and 34 previews.