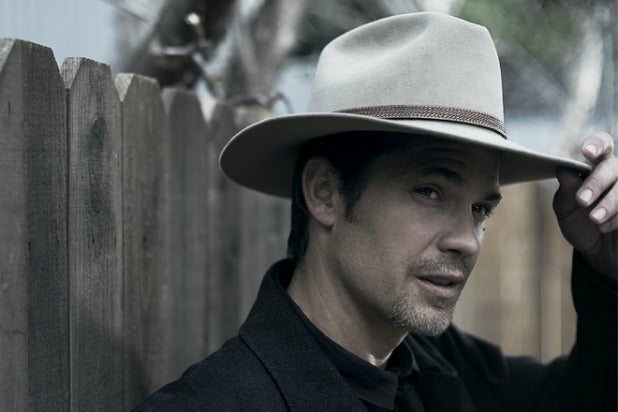 Timothy Olyphant is currently in negotiations to join the cast of Quentin Tarantino’s next project “Once Upon A Time In Hollywood,” sources confirmed to TheWrap on Friday.

It’s unclear what role the “Santa Clarita Diet” actor will play, but he is in talks to have a co-starring role. Olyphant would join an already star-studded cast that includes Leonardo DiCaprio, Brad Pitt, Margot Robbie and Burt Reynolds.

Also Read: Burt Reynolds in Talks to Join Quentin Tarantino's 'Once Upon a Time in Hollywood'

Taking place in August 1969, “Once Upon A Time In Hollywood” will follow a group of characters in Los Angeles as the Tate murder unfolds. DiCaprio and Pitt will star as former Western TV star Rick Dalton and his stunt double Cliff Booth, who have been left behind in Hollywood as the industry turned to new tastes in the ’60s. But when Tate, Dalton’s next-door neighbor, is murdered, the doldrums of their lives come to an abrupt end.

“Once Upon A Time In Hollywood” will be released by Sony Pictures on August 9, 2019.

Olyphant is repped by UTA and Brillstein Entertainment Partners.