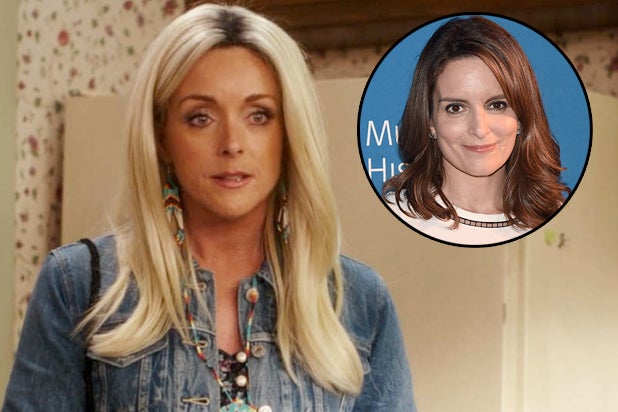 Tina Fey is well aware of the charges of racism lobbed against her Netflix series “Unbreakable Kimmy Schmidt,” but she won’t be engaging in or commenting on it.

In fact, she’s steering clear of what she calls the “culture of demanding apologies” on the internet altogether in a new interview with Net-a-Porter.

“We did an ‘Unbreakable Kimmy Schmidt’ episode and the internet was in a whirlwind, calling it racist, but my new goal is not to explain jokes,” she said.

The joke within the show had to do with Jane Krakowski‘s character Jacqueline Voorhees. In one episode, it’s revealed that Jacqueline is Native American, but had rejected her heritage.

“I feel like we put so much effort into writing and crafting everything, they need to speak for themselves,” Fey continued. “There’s a real culture of demanding apologies, and I’m opting out of that.”

Fey currently stars in “Sisters” opposite Amy Poehler. “Unbreakable Kimmy Schmidt,” on which Fey is an EP, has been renewed for Season 2.