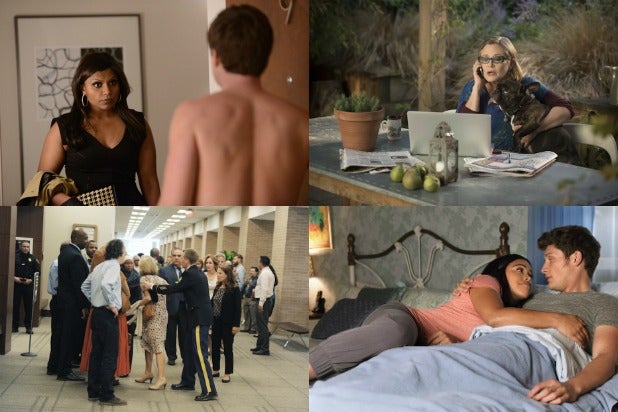 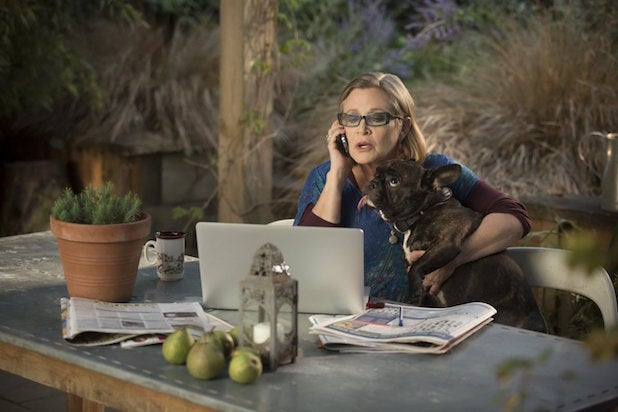 Channel 4
"Catastrophe""Catastrophe" is a British sitcom starring Carrie Fisher and sometimes her dog, Gary. That's all you need to know. 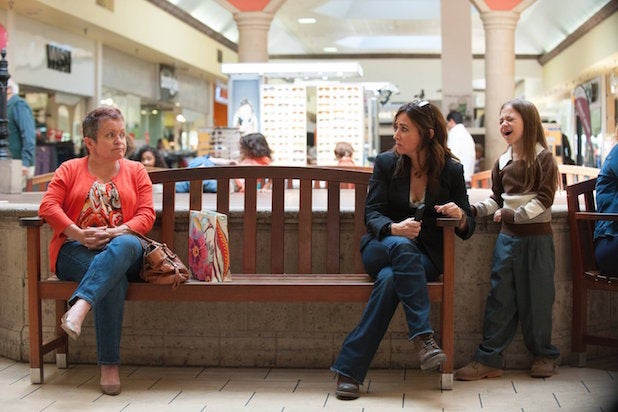 FX
"Better Things"This FX series was created by Pamela Adlon and Louis C.K. so you already know it'll at least be funny if nothing else.  It follows a divorced actress who raises her three daughters by herself while attempting to work in Hollywood. 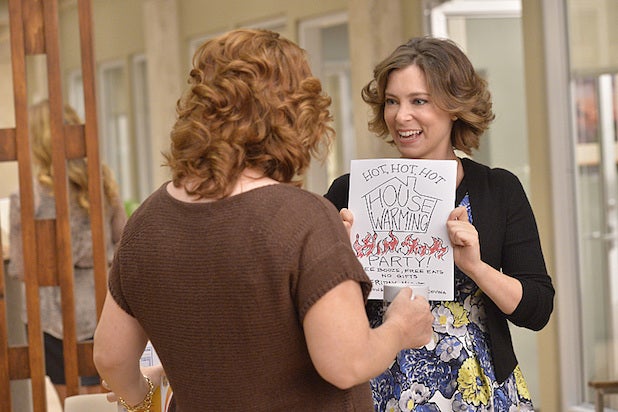 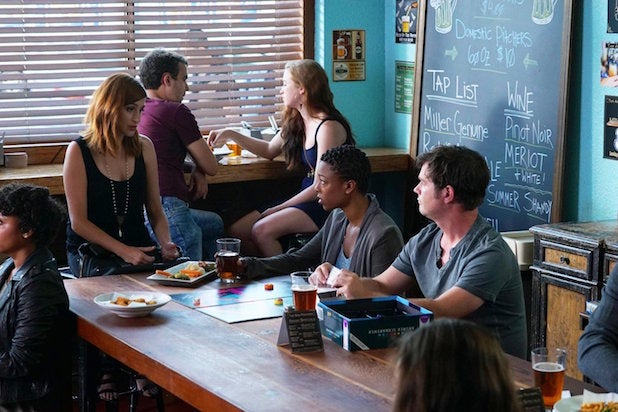 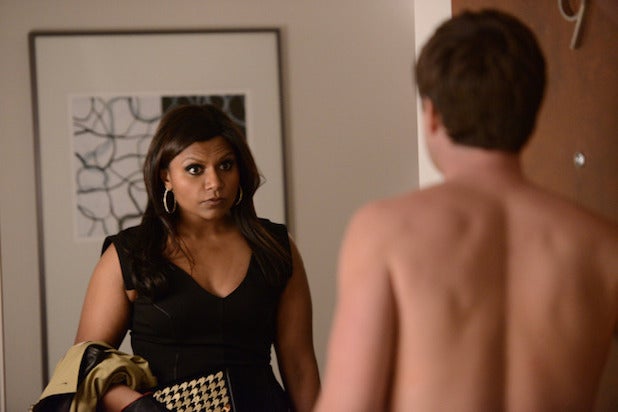 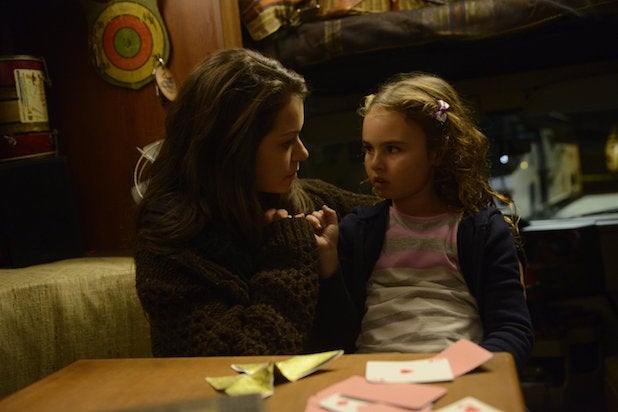 BBC
"Orphan Black"One reason and one reason only: Tatiana Maslany plays at least 10 different characters (clones) in this Canadian sci-fi thriller. If that isn't incredible, we don't know what is. 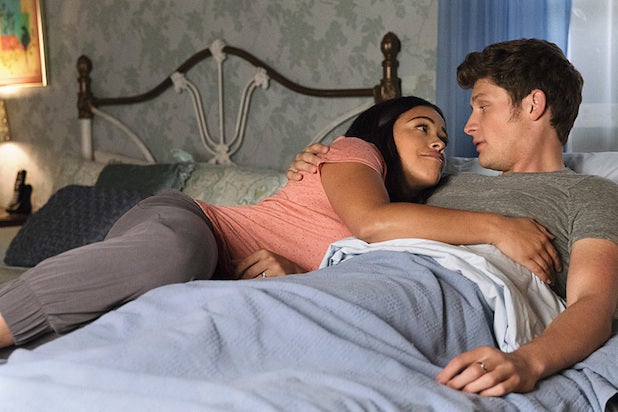 CBS
"Jane the Virgin"A loose adaptation of a Venezuelan telenovela, The CW's "Jane the Virgin" follows a devout religious woman Jane -- who's a virgin but accidentally becomes pregnant.  She becomes accidentally artificially inseminated by her doctor when she goes in for a check-up. 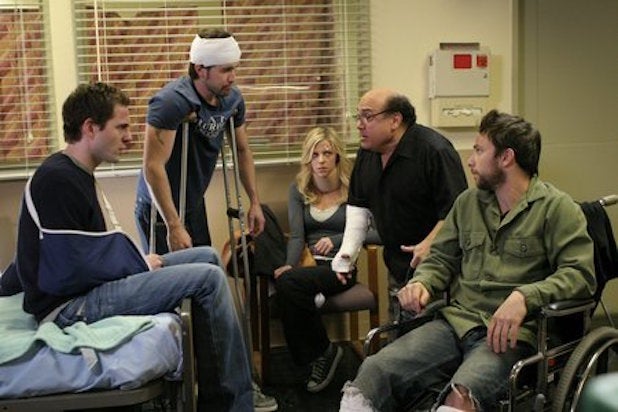 FX
"It's Always Sunny in Philadelphia"The FXX sitcom -- now entreating its 12th season -- follows "The Gang," a group of five individuals who run an Irish pub and have no problem dumping on each other for their own personal gain. 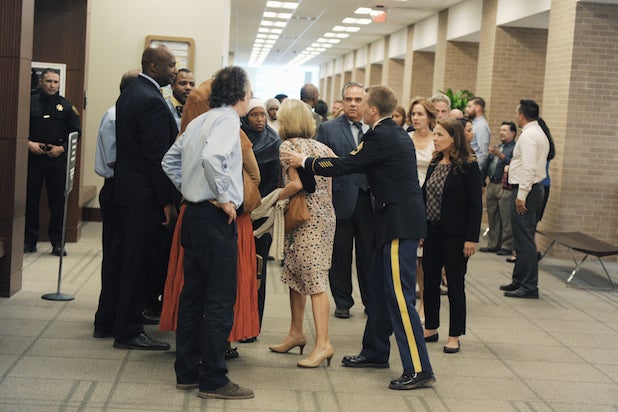 ABC
"American Crime"ABC's "American Crime" is a crime drama anthology series. The first season focused on race, class and gender politics, the second on a school shooting, but the core crime for Season 3 remains a tightly-held secret. 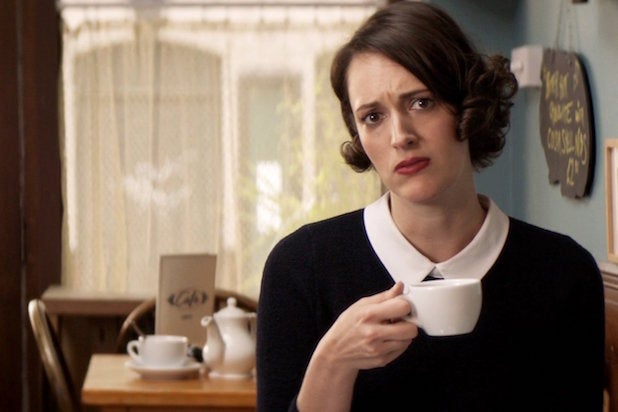 BBC
"Fleabag""Fleabag" is a six part comedy series based on a one-woman play about a woman (Phoebe Waller-Bridge) living in a big city while coping with a recent tragedy. 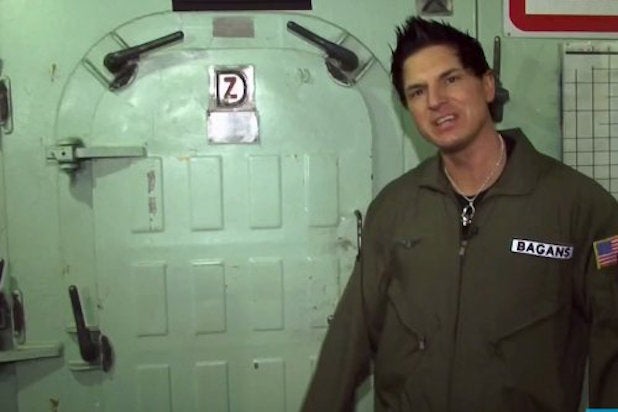 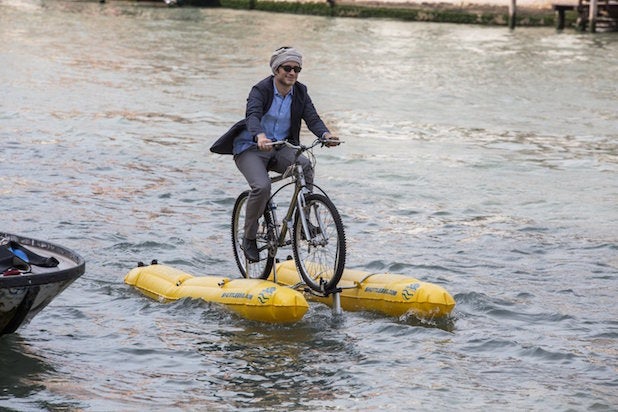 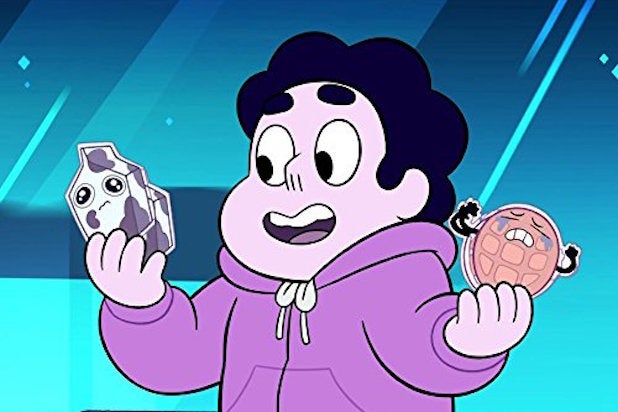 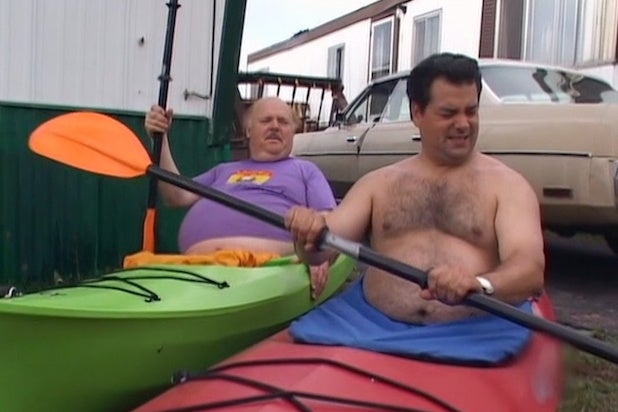 Entertainment One
"Trailer Park Boys"This Canadian mockumentary series follows the exploits of trailer park residents -- some of whom are ex-convicts. It is available on Netflix so you can binge-watch their misadventures for endless viewing pleasure.
x
Looks like you're enjoying reading