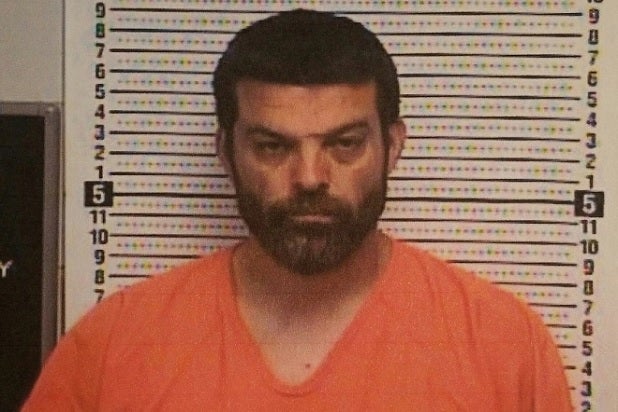 Toby Willis, the father formerly featured on TLC reality series “The Willis Family,” has been arrested and charged with child rape.

“During the course of the investigation, Agents developed information Willis had a sexual encounter approximately 12 years ago with an underage female,” the Tennessee Bureau of Investigation (TBI) said in a statement. “The investigation into Willis remains active and ongoing.”

The TBI also said that Willis has been under investigation since Aug. 29. He was arrested in Greenville, Kentucky, “where he travelled in an effort to avoid law enforcement,” the bureau said. He is currently being held in a Kentucky jail, but will face extradition back to Tennessee.

“The Willis Family,” which aired for two seasons on TLC, followed parents Brenda and Toby as they shared the challenge of maintaining their large family while keeping up with the workload required to manage their touring family band, The Willis Clan.

The 14-member band, comprised mostly of the Willis children — whose names all start with J — previously made it to the quarterfinals of “America’s Got Talent.”

Following news of Willis’ arrest, TLC issued a statement noting, “TLC cancelled ‘The Willis Family’ well before learning of the charges brought against Toby Willis. TLC decided not renew ‘The Willis Family’ due to performance ratings and have not aired episodes since April 2016. The family was notified of the cancellation in May 2016. We were shocked in learning of the situation and deeply saddened for the family.”

This is not the first time a TLC reality star has been accused of sexual contact with an underage girl. Most famously, Josh Duggar of “19 Kids and Counting” fame was revealed to have inappropriately touched his younger sisters as well as a family friend when he was a teenager. Following the revelation, TLC cancelled the show.