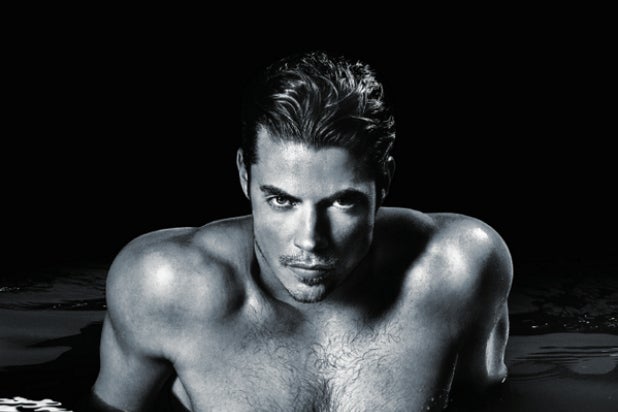 The new posters for TNT’s “Dallas” revival will have viewers not caring a lick about who shot J.R. Ewing.

The sexy, though probably messy, photos were tweeted out by the soap opera’s official Twitter account on Friday.

“Get into bed with big oil,” the other says, with John Ross Ewing chest-deep in the crude stuff.

Take a peek at the black gold below: