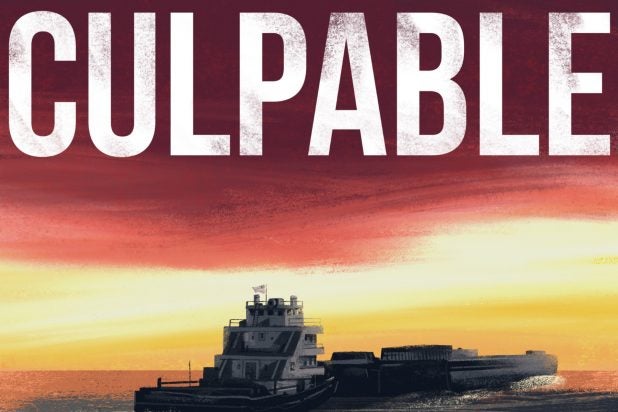 Christian Andreacchio was 21 years old when he was found dead in his apartment with a single gunshot wound to the head. The 2014 death was ruled a suicide by police in Meridian, Miss., but Andreacchio’s family saw evidence that pointed to premeditated murder. Now, Andreacchio’s final hours are the subject of a new podcast from the creators of true-crime franchises “To Live and Die in LA,” “Monster” and “Up and Vanished.”

“Culpable” is an investigative series from Tenderfoot TV, which has produced true-crime audio content since 2016, and Black Mountain Media, a new podcasting company. The first two episodes will be released on Monday, and subsequent episodes will be released weekly. The creators intend for the series to explore multiple unsettled cases, and the first 15-episode season will focus on Andreacchio’s death and his family’s search for justice. It is part of Tenderfoot TV/Cadence 13 exclusive slate deal.

You can listen to the trailer here.

“Culpable” takes cues from Tenderfoot’s recent hit, “To Live and Die in LA,” which garnered more than 15 million downloads while re-investigating the disappearance and death of aspiring actress Adea Shabani.

“We take cases that are unresolved and try to shine a spotlight on those cases in hopes that some evidence or information can come forward and bring justice or some closure for the families,” said executive producer Donald Albright.

Host Dennis Cooper said the idea for the podcast began when Andreacchio’s mother, Rae, approached the producers at a true crime convention, CrimeCon, in 2018. He said roadblocks from authorities and local media led her to believe that a podcast might be the best way to tell her son’s story.

“The family felt like they weren’t given due diligence and they wanted to get a deeper look,” said Cooper. “It’s been four years that the family has been involved in keeping this case alive, attempting to work with law enforcement, but the response from there has not been warm.”

The Meridian Police Department did not respond to requests for comment from TheWrap.

Though he is careful not to reveal spoilers, Cooper said that the theme of culpability extends beyond the suspects in the crime. “I do believe firmly that there is some level of either cover up ,or inept job on the part of law enforcement,” said Cooper.

The host is confident that the podcast will lead to new perspectives on the case.

Also Read: Viceland and Antenna Pictures Team Up on True Crime Series 'How to Rob a Bank'

“A lot of new information has come out in the last year. We look forward to revealing that… and just because it’s releasing all at once, it’s not done yet. We’re actually interviewing another source in this tomorrow, so it is ongoing and I do think there will be breaks,” said Cooper.