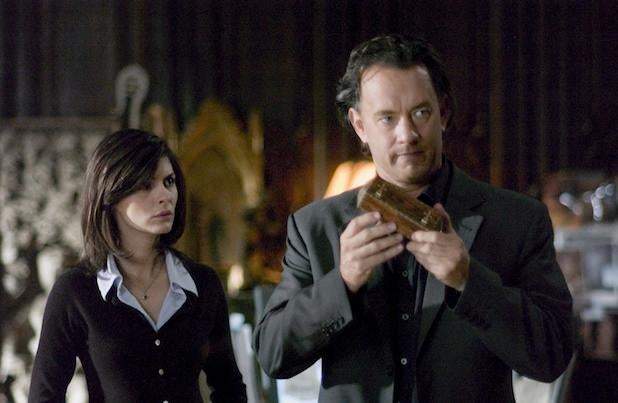 Looking to avoid “Star Wars: Episode VII,” Sony has pushed back the release of its Dan Brown adaptation “Inferno,” which will find Tom Hanks reprising his role as Robert Langdon.

After directing “The DaVinci Code” and “Angels and Demons,” Ron Howard is returning for “Inferno,” which Sony will now release on Oct. 14, 2016.

“Inferno” had been scheduled to go head-to-head with “Star Wars: Episode VII” on Dec. 18, 2015. Now, only the Tina Fey-Amy Poehler comedy “The Nest” will have that distinct pleasure, though it could prove to be a savvy counter programming decision.

Heading into production next spring in Italy, “Inferno” will now compete for audiences against J.A. Bayona’s “A Monster Calls,” which features Liam Neeson as the titular creature and also opens on Oct. 14, 2016.

“Inferno” will open one week after Ben Affleck‘s crime drama “Live By Night” and Universal’s “Monster High,” and one week before WB releases Andy Serkis’ “Jungle Book: Origins” in theaters.