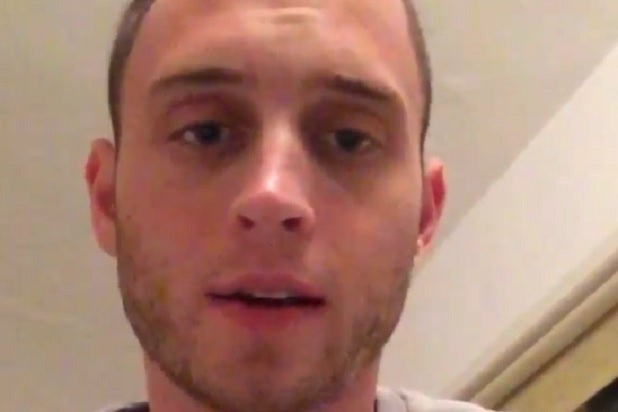 Chet Hanks, the son of Oscar winner Tom Hanks, is doubling down on controversial comments he made in which he defended his use of the n-word in his music.

“All I’m saying is white people use that term. It’s like an unspoken thing among their black friends or whatever,” Chet, who raps under the name Chet Haze, told TMZ.

“You know, I wouldn’t go up to any black person and say it if I didn’t know them like that,” he continued. “But I do have black friends that use it with me and I use it with them.”

When asked if his parents approve of his vocabulary choices, Chet said, “They don’t really tell me what to do anymore because I’m grown. They just be making sure that I’m happy and safe and that’s all.”

Chet also said his parents have advised him to stay off of social media, even before this most recent controversy. “But they’re the old generation,” he said. “They don’t get it. This is the new generation. We do things differently now.”

Chet sparked an internet firestorm when he defended his use of the word in his rap in a video posted to Instagram.

“Look, I know the majority of y’all are not gonna get this, because the history is still so fresh in our country. But hip-hop isn’t about race,” he said in the video. “It’s about the culture you identify with. And can’t no one tell me what I can’t say.”