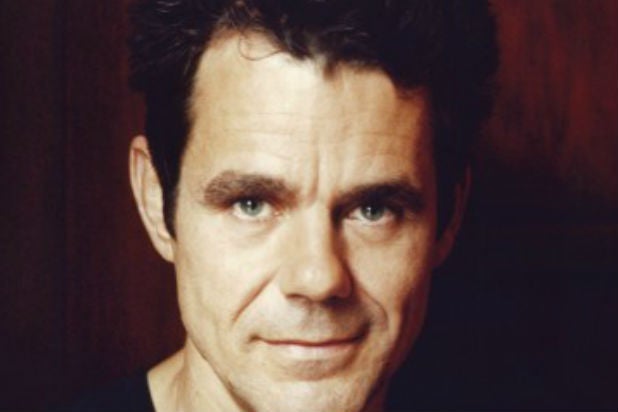 The Berlin Film Festival has named filmmaker Tom Tykwer as its 2018 Jury President.

To-date, Tykwer has presented six of his own movies at Berlinale. Two of those, 2002’s “Heaven” and 2009’s “The International,” have actually opened the festival.

“The Berlinale has always been my favourite and my home film festival, and has supported me since I began working as a filmmaker. We have a fantastic and broad history with each other,” Tykwer said in a statement accompanying his appointment. “Now I can look forward to two focused and fun weeks of films with the jury.”

In addition to tackling multiple roles for his own films, Tykwer has also been a producer on “Gigantic,” “Soundless,” “A Friend of Mine” and “The Heart is a Dark Forest.”