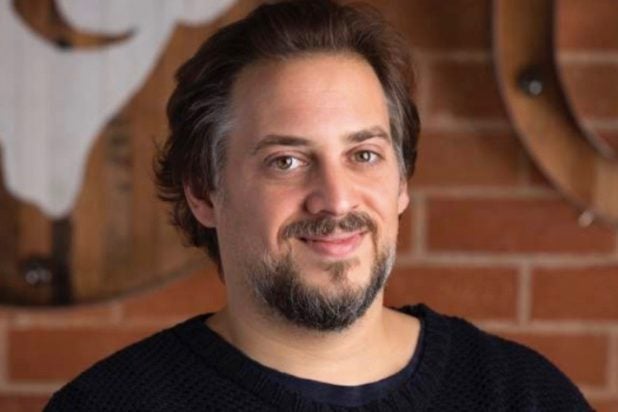 James DeJulio, president of the independent crowdsourced digital-video network Tongal, has been promoted to the role of CEO, the company announced Wednesday morning. DeJulio, who co-founded the company with Rob Salvatore in 2009, is replacing Salvatore, who has stepped down from the position to pursue other ventures.

The news is part of a larger staffing announcement for Tongal, which also announced the promotion of five other employees. Caleb Light-Wills, the very first Tongal employee and a former Tongal creator and community member, who will now serve as chief creative officer; Lesley Worton will serve as president and head of production, where she will oversee platform output and project management for Tongal partners.

Other promotions include Tina Walsh, who will become chief brand officer after serving as VP of content strategy; Scott Killinger, who will serve as VP of production and will be overseeing the day-to-day operations of the production team; and Amy Wecker, who is will become head of marketing and communications.

“Our mission is to bring the world’s creative work to the world’s creative talent, no matter where they are or whom they know,” DeJulio said in a statement. “I’m proud to be leading Tongal as we continue to drive the democratization of the global creative economy. Earning a living as a filmmaker is no longer the exclusive domain of people with a 902 dot dot zip code. Since the inception of Tongal, our global community has proven time and again that it can exceed expectations of what’s possible in an open model by consistently developing studio-quality animation and live-action on demand for every distribution platform.”

Launched in 2009, Tongal connects studios, networks and brands to creators around the world to develop video content for digital platforms.

In 2018, Tongal saw platform revenue growth of over 300%, according to the company (which declined to disclose specific numbers). Tongal also continued to diversify its portfolio of partners which now include YouTube, Facebook, Instagram, Nat Geo, MGM, LEGO,  NBCUniversal and Twentieth Century Fox.