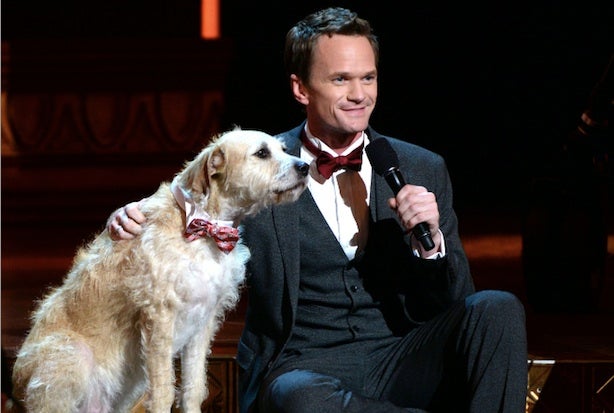 The date is set for Broadway’s biggest night.

The 68th Tony Awards will be broadcast live from Radio City Music Hall on June 8, 2014 and once again CBS will televise the ceremony.

It has been the network of choice for the awards ceremony for more than three decades.

Nominations for the awards will be announced April 29.

No word yet on if Neil Patrick Harris  (“How I Met Your Mother”) will return to emcee the musical number heavy event for a fifth time, but CBS likely hopes he can be convinced. Last year’s telecast attracted the show’s largest audience in four years and Harris has some incentive to return. He will be back on Broadway starring in a revival of “Hedwig and the Angry Itch” beginning in the spring of 2014.