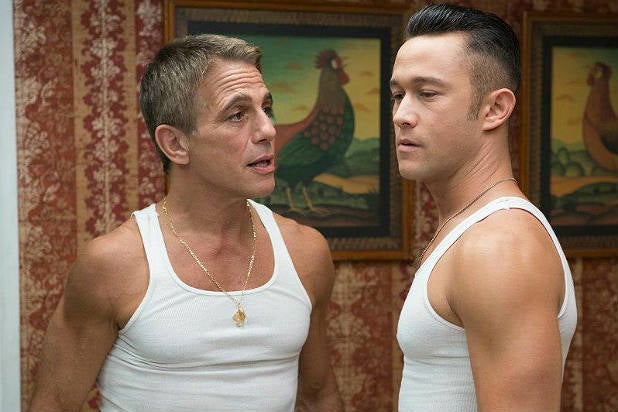 Hot off “Don Jon” and the successful stage adaptation of “Honeymoon in Vegas,” iconic television star Tony Danza has signed with CAA.

Danza was previously represented by Paradigm.

Best known for starring on two classic TV series in “Taxi” and “Who’s the Boss,” Danza has been one of America’s most beloved performers for over 30 years and now he’s back in the zeitgeist once again.

Danza earned solid reviews for his performance as Joseph Gordon Levitt’s father in the Sundance hit “Don Jon,” which Relativity purchased in one of the biggest deals in the festival’s history.

Danza also earned critical acclaim for his performance in the pre-Broadway run of the hit musical “Honeymoon in Vegas,” with the New York Times comparing the 63 year-old actor to legendary crooner Frank Sinatra. The musical is based on the New Line/Castle Rock comedy that starred Nicolas Cage and James Caan and it is expected to transition to Broadway next year, pending selection of a theater.

Additionally, Random House released the paperback edition of Danza’s New York Times bestseller “I’d Like to Apologize to Every Teacher I’ve Ever Had: My Year As a Rookie Teacher at Northeast High,” a memoir about his moving experience teaching English for a year in an inner-city high school.

Danza is currently considering several options for a highly anticipated return to television, as well as more feature roles. He remains focused on his numerous charitable endeavors, and was recently honored by USA Today at the paper’s annual National Make A Difference Day Awards.

Danza can also be seen among the iconic entertainers in “12-12”12,” the Weinstein Company’s documentary about the historic concert for Hurricane Sandy relief at Madison Square Garden.

Danza continues to be managed by Dan Farah of Farah Films & Management, who has quarterbacked his career since Danza left WME following the merger, when his longtime representative Jim Wiatt left the business.