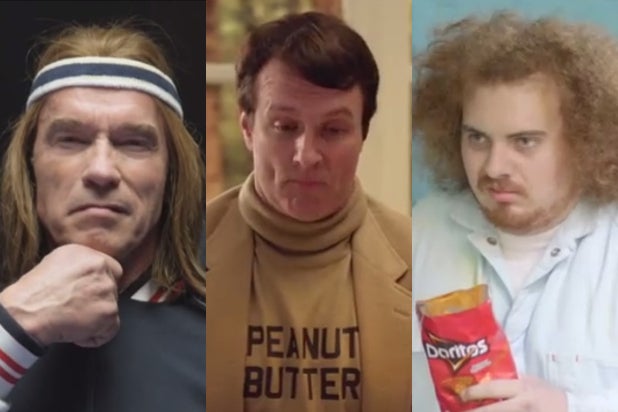 Super Bowl Sunday is nearly upon us, and with the NFL Championship, comes the most-coveted annual advertising time on television.

Each 30-second spot costs approximately $4 million this time around, so Madison Avenue had better make its window count. To drum up buzz, advertisers are leaking teasers — and even full commercials — weeks in advance in the digital space. As a result, YouTube has become a leading designation for ad placement, Suzie Reider, the company’s director of media solutions, told TheWrap.

“Conversations around Super Bowl commercials are starting earlier every year, so for many brands the first three weeks before the game have become the most important,”  Reider said. “Last year, Super Bowl ads were watched more than 80 million times on YouTube before the game even started. If advertisers want to be a part of these conversations, they need to create a digital strategy that spans multiple weeks before and after the game. This year we’ve really seen that digital has become the first stop for brands, not an afterthought.”

Also read: ‘Guardians of the Galaxy’ Will Not Get a Super Bowl Spot After All, Director James Gunn Says

Watch the Top 10 Super Bowl XLVIII ads and teasers, based on total views, at the time of this post on Monday: