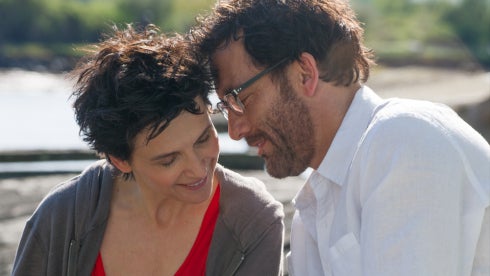 Gerald Di Pego wrote the script, which follows a writer (Owen) and an artist (Binoche) who clash at the school where they teach, sparking both a flamboyant courtship and a school-wide war.

“Fred Schepisi‘s charming film ‘Words and Pictures’ features great performances by Clive Owen and Juliette Binoche — in an uplifting, crowd-pleasing film about teachers who change the lives of both their students and each other with their passions for learning, life and the arts,” said Roadside Attractions’ co-president Howard Cohen.

Deal was negotiated by Roadside’s Cohen and CAA on behalf of the filmmakers.

Voltage Pictures is handling international rights to the film and presented the project to buyers at the Toronto International Film Festival.