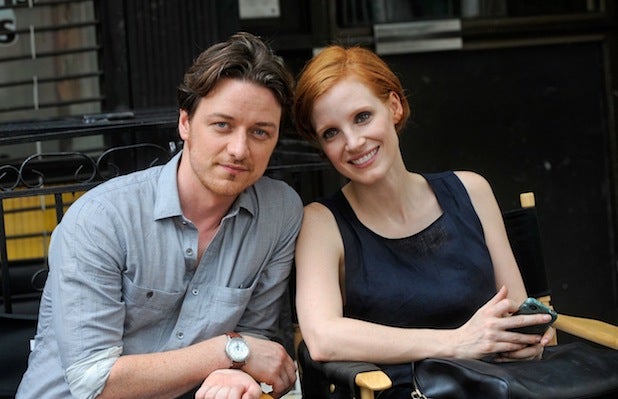 The Weinstein Company is in final negotiations to acquire U.S. rights to Ned Benson’s two-sided drama “The Disappearance of Eleanor Rigby: His/Hers,” an individual familiar with the dealmaking process has told TheWrap.

Also Read: Jessica Chastain Takes Another Risk in Her Meteoric Rise From Obscurity

Story follows a married couple going through a rough patch in their relationship, as seen through the distinctly different viewpoints of both the husband and the wife.

TWC recently acquired John Carney’s “Can a Song Save Your Life?” out of Toronto.