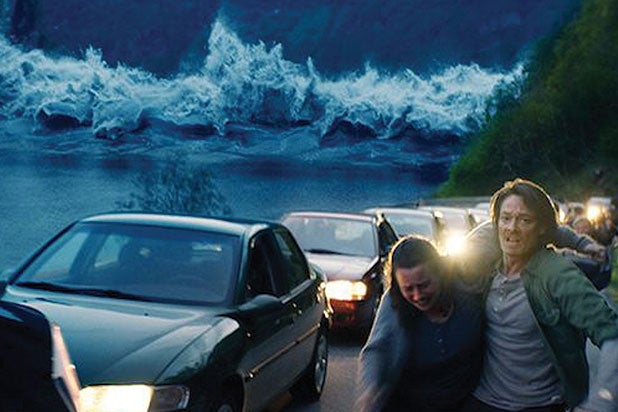 Magnolia Pictures has acquired Norwegian disaster thriller “The Wave” for North American distribution ahead of its international premiere at the Toronto International Film Festival on Wednesday.

The film from director Roar Uthaug is Norway’s official entry for the Best Foreign Language Film Oscar this year.

“The Wave” is based on the true story of a tsunami that hit Norway’s Tafjord on April 7, 1934, that killed 40 people.

The film opened last month’s Norwegian International Film Festival in Haugesund and was domestically released on Aug. 28. It is this year’s best-performing Norwegian feature.

Magnolia Pictures is looking for a U.S. release in early 2016.

The deal was negotiated by Magnolia SVP of Acquisitions Dori Begley with Susan Wendt of TrustNordisk, Magnolia announced on Wednesday morning.