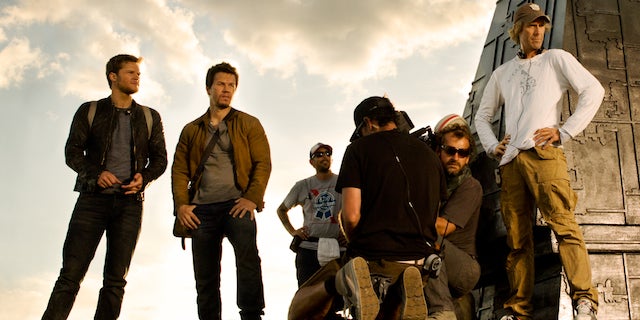 See video: 'Transformers 4': First Look at the Explosions You'll be Paying to See Next Year

"Just another day on the set of 'Transformers 4,'" Bay wrote on his blog along with picture of himself, Wahlberg, and the camera crew.

The film takes place four years after the last, but the plot details remain a mystery.