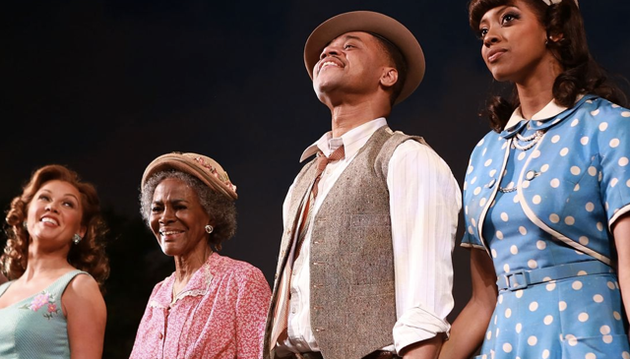 "The Trip to Bountiful" will have its final show on Oct. 9,  the Tony-winning play's producers said Monday.

The closing date marks a five-week extension for the revival of Horton Foote's story of an elderly woman's return to her childhood home. The acclaimed production earned Cicely Tyson the Tony Award this year for Best Leading Actress in a Play.

Cuba Gooding Jr., Vanessa Williams and Condola Rashad co-star in the play, which is directed by Michael Wilson.

The show has played at Stephen Sondheim Theatre since March 31 in what was originally billed as  a 14-week limited engagement. It was originally scheduled to close on July 7, but was later extended an additional eight weeks into September.