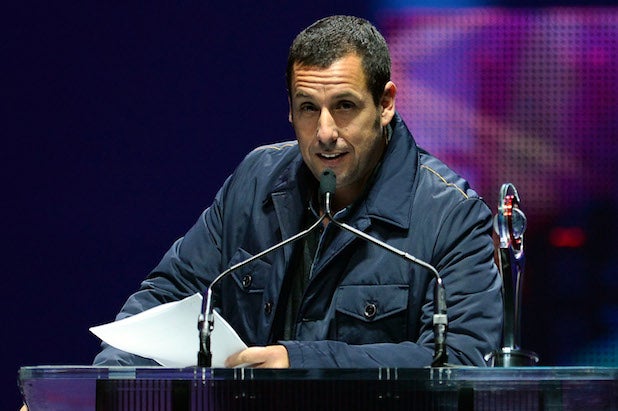 “Pixels” is an adaptation of writer-director Patrick Jean’s buzzed-about short film, which depicted popular 1980s video game characters attacking New York City. The movie’s heroes are a group of video game experts who are recruited by the government to help deal with the threat.

Sandler’s Happy Madison banner is producing the movie, which will be executive produced by Seth Gordon (“The King of Kong”).