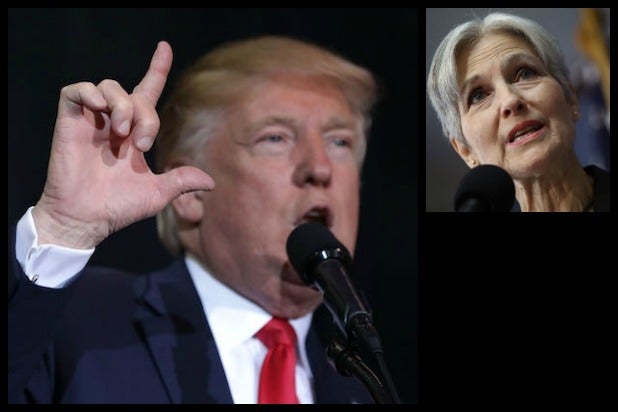 In a statement, President-elect Trump said, “The people have spoke and the election is over, and as Hillary Clinton herself said on election night, in addition to he conceding by congratulating me, ‘We must accept this result and then look to the future.'”

Stein’s campaign said on Nov. 23 that due to the “divisive and painful presidential race, in which foreign agents hacked into party databases, private email servers and voter databases in certain states, many Americans are wondering if our election results are reliable.” She then demanded a recount in the three swing states.

As of Saturday morning, Stein’s campaign had raised more than $5.7 million online to assist in the legal effort to seek a recount.

In addition, Clinton campaign lawyer Eric Elias said in a statement: “We believe we have an obligation to the more than 64 million Americans who cast ballots for Hillary Clinton to participate in ongoing proceedings to ensure that an accurate vote count will be reported.”