Hurricane Irma is gathering strength at sea. It is now a Category 5 hurricane as winds faster than 180 miles per hour whip into a frenzy, on a war path of destruction for Puerto Rico, the Dominican Republic, the Bahamas, Cuba and, yes, Florida — the state where President Trump’s palatial estate, Mar-a-Lago, is located.

Even if you’ve heard of Mar-a-Lago — and Trump’s frequent visits there on the taxpayers’ dime — you might not know exactly where it is located within the Sunshine State, and whether Irma has the presidential property in its crosshairs.

Let us tell you: Mar-a-Lago is in Palm Beach, roughly 70 miles north of Miami on the east side coastline of the state. 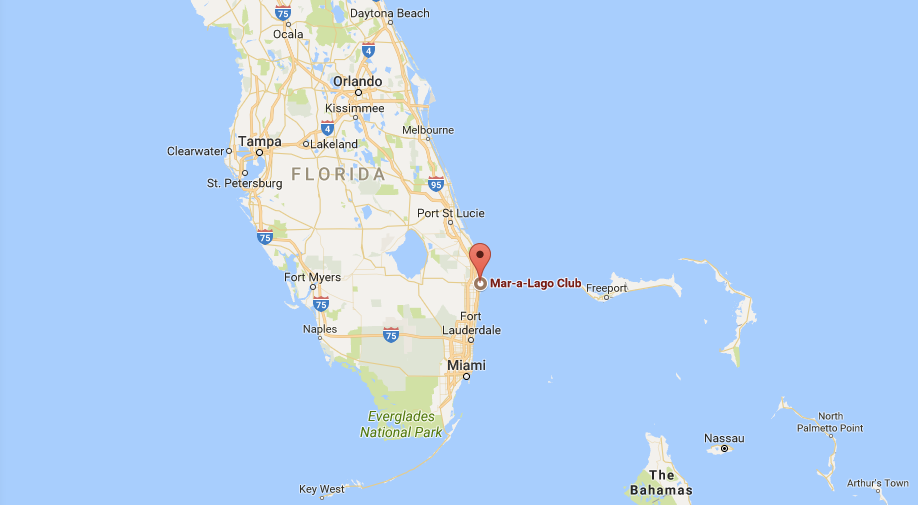 And yes, it is in the path of Irma, according to the National Hurricane Center, a unit of the National Oceanic and Atmospheric Administration: 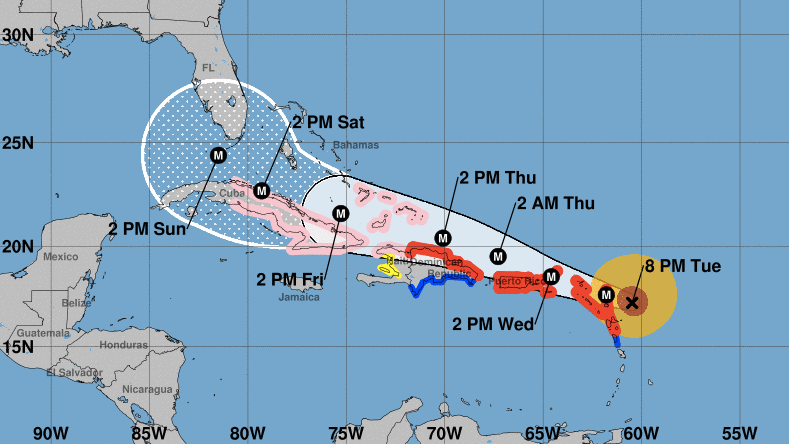 Let that sink in here: 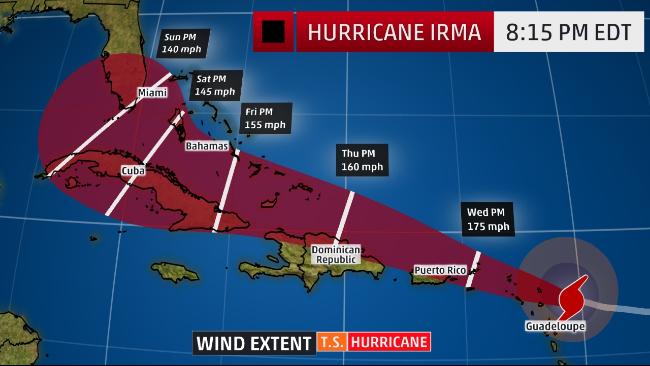 And a closer look here, which shows Irma could wreak havoc on Mar-a-Lago as soon as this Sunday: 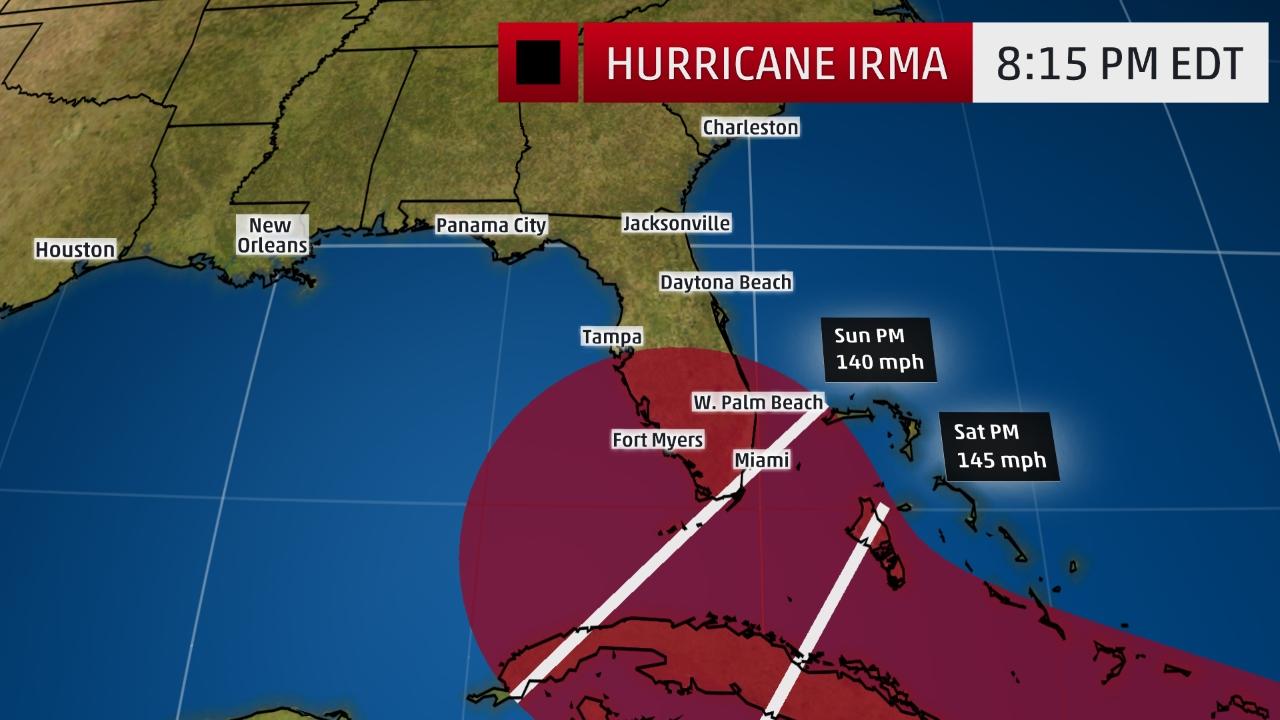 Already, POTUS detractors are rooting for the destruction of Trump’s mansion by the beach:

Please tell me hurricane Irma is aimed at Mar-A-Lago…

A bonus fact for the haters: Trump also has an 11-bedroom home in the Caribbean that is arguably at higher risk of storm damage than Mar-a-Lago. It’s located on the island of St. Martin.