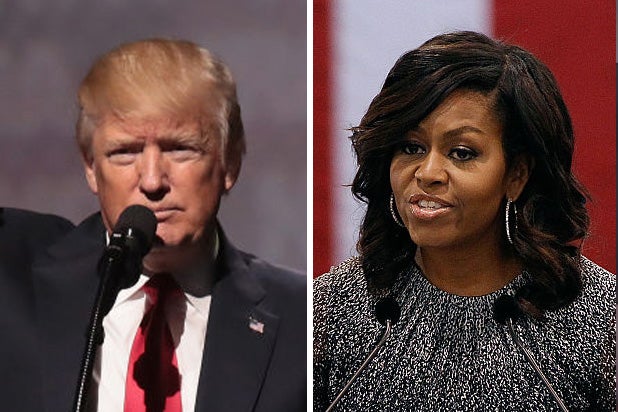 Despite reports that the Trump administration plans to spike the “Let Girls Learn” education program championed by former first lady Michelle Obama, a White House spokeswoman says it isn’t so.

“There have been no changes to the program,” spokeswoman Kelly Love told CNN on Monday.

“There have been no changes to the ‘Let Girls Learn’ program. The Administration supports policies and programs to empower adolescent girls, including efforts to educate them through the completion of secondary school. We are committed to empowering women and girls around the world and are continuing to examine the best ways to do so.”

The inter-governmental initiative, run primarily by the Peace Corps and the U.S. Agency for International Development, was launched in 2015 to back educational opportunities for teenage girls living in developing countries.

But according to an internal document to Peace Corp employees sent by the agency’s director, Sheila Crowley and obtained by CNN on Monday, the Trump administration had plans to discontinue the project immediately. “Moving forward, we will not continue to use the ‘Let Girls Learn’ brand or maintain a stand-alone program,” read the email.