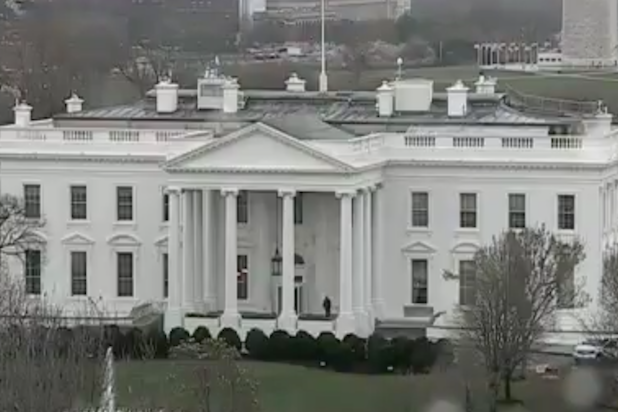 “We cannot afford to continue the failed policies of the past, which present an unacceptable danger to our country,” President Donald Trump said in the statement that was released Sunday night. “My highest obligation is to ensure the safety and security of the American people, and in issuing this new travel order, I am fulfilling that sacred obligation.”

The ban currently in place, which denies visas to citizens of six countries, will be replaced with indefinite travel restrictions on the aforementioned countries. The travel restrictions vary by country and will be phased in rather than implemented immediately. The White House calls the new restrictions a “critical step toward establishing an immigration system that protects Americans’ safety and security in an era of dangerous terrorism and transnational crime.”

Waivers will be still be available to travelers with U.S. ties, but the exemptions are more narrowly focused. Sudan, which is on the original list, has been dropped from the new one as of immediately. The additional countries and revised policy will be in effect Oct. 18.

“Let us not be fooled by the administration’s attempted tricks and semantics, this is still the same Muslim ban,” Muslim Advocates said in a statement. “The administration is once again making cosmetic adjustments to the Muslim ban in hopes that it will pass the barest possible definition of anything else; but they’ve failed again… The vast majority of the executive order is completely unchanged.”

It’s goes on to say, “Just shy of two weeks before the Supreme Court oral arguments in the Muslim and refugee ban case, the administration is attempting to circumvent the courts once more and to undermine our Constitution.”

Two non-Muslim countries have been added to the list, North Korean and Venezuela.