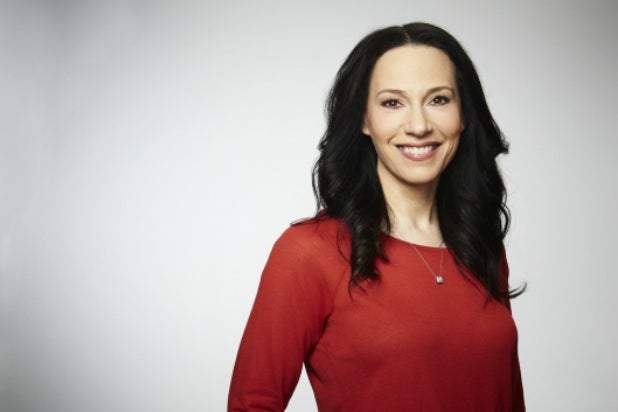 TruTV has hired Maureen Taran as head of talent, overseeing all logistics and casting initiatives for the network, including talent participation in events, marketing efforts, digital/social initiatives, ad sales and public relations campaigns.

Taran comes to truTV after serving as vice president of Management and Production at New Wave Entertainment, where she cultivated a roster of stand-up comedians, actors, writers and acquisitions, as well as served as executive in charge of scouting and developing comedy specials.

Taran is based in New York and reports to Marissa Ronca, senior vice president of Development & Original Programming, truTV.

“Maureen is a highly respected and seasoned executive with remarkable instincts and an eye for talent,” said Ronca. “I can think of no better person for the job. We are thrilled she is joining the truTV team.”

Prior to New Wave, Taran was vice president of Original Programming at EPIX, where she worked on specials with comics Louis C.K., Kevin Smith, Craig Ferguson and Eddie Izzard.