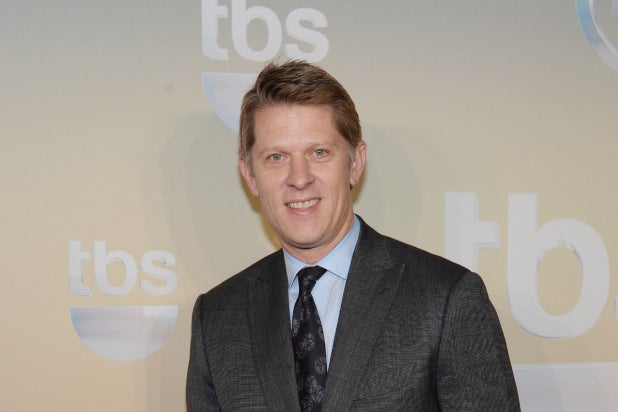 Turner Broadcasting System is undergoing a corporate restructuring “in the next two months,” according to a memo sent to staffers by CEO John Martin. It’s just the latest step in Martin’s ongoing “Turner 2020” initiative that seeks to maximize performance and trim fat by assessing each part of the company and making changes to reduce spending and increase profitability.

Turner’s latest memo said that Turner will “start 2015 a more streamlined, nimble and efficient company focused on driving programming, monetization and innovation, in a culture that emphasizes and rewards continuous improvement.”

The memo describes the work that has already been done, which includes an assessment of the “purpose, structure and fit of literally every department in the company.” After comparing their processes to other companies from inside and outside the industry, recommendations have been made on how to accomplish the most positive change for the company’s bottom line and future growth.

The plan is to start communicating over the next two months both the specific and general changes that will be made. While layoffs were not mentioned anywhere in the memo, industry insiders feel confident that they are implied. This includes all divisions of the company, including CNN, HLN, TNT, TBS, TruTV and Cartoon Network.

Martin first announced the “Turner 2020” plan in June. Along with Time Warner CEO Jeff Bewkes, the company announced it was budgeting $4 billion for original programming. As a result of this shifting of resources, Martin indicated then that it could mean staff changes, adding, “I’ll be surprised if it doesn’t.”

Here is the full memo, dated Aug. 19 and signed by Martin:

In early June, I described to you one important component of our plan to maximize performance across the entire company, employing an initiative we are calling Turner 2020. In July, we posted a conversation on MyTurner in which I talked about the strategic case for Turner 2020, my expectations for the process and how I believe it will fuel new energy, growth and leadership for and across Turner Broadcasting. Today, I want to update you on our progress and the timing of important next steps.

The 2020 work thus far has been comprehensive and thoughtful. A core team of our colleagues has looked at the purpose, structure and fit of literally every department in the company–more than 700 in all. At the same time, they have researched competitive marketplace practices to understand how other companies–some in our space, and others who like us hold industry-leadership positions–are built and manage wide-ranging work in complex environments. Those benchmarks have been applied to our company to help build recommendations that will move us closer to our long-term goals for Turner.

Division leaders now are reviewing the working groups’ reports on their respective areas of oversight. Over the coming weeks, they will work with me to finalize the organizational changes we will implement. Our plan is to begin communicating in the next two months both general and specific changes we will make to structures, models and roles. You’ll see more information and updates on our progress. Resetting our business operations through the balance of 2014 will position us to move forward aggressively in the new year. We’ll start 2015 a more streamlined, nimble and efficient company focused on driving programming, monetization and innovation, in a culture that emphasizes and rewards continuous improvement.

I fully appreciate the scope and scale of the 2020 initiative and the work being done across our company to support it. I’ve been encouraged by how quickly it has come together and how intentionally we are moving, but that’s a reflection of how seriously people are taking this effort, how invested they are in the future of this company and the certainty that this is what we need to be focused on now. I also understand and appreciate that this work is being done while maintaining day-to-day business operations. Someone compared it to painting a moving train–not a bad analogy, but our goals are much more ambitious than a paint job.

I also appreciate your focus on our ratings and company’s performance. We’ve made meaningful progress in a number of important areas and I have great confidence in our future. Please continue to act where and how you can to help sustain and grow our momentum. Partner with your colleagues to plan and execute responsibly. And support the process of positioning our company to achieve sustained industry profitability and growth rates as we invest in our existing businesses while innovating to create new ones. The work we are doing today is fundamental to Turner’s success tomorrow, and next year, and through 2020.