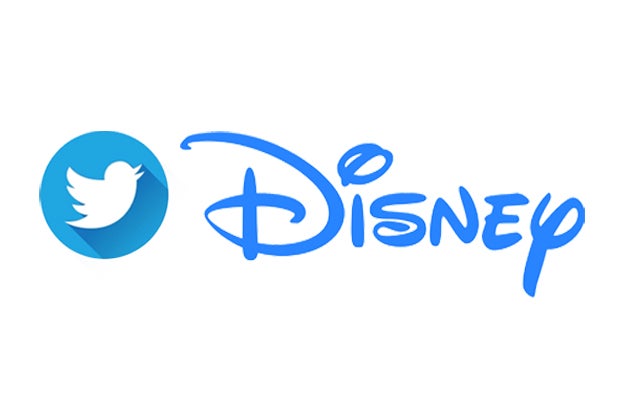 The Walt Disney Company has signed a partnership with Twitter to bring new live content to the social platform, the two companies announced on Monday.

ESPN programming is at the centerpiece of the deal, with the two companies announcing specific live shows at their NewFront presentations later this week.

“Bringing together the best brands in sports, news and entertainment is something only The Walt Disney Company can deliver,” said Justin Connolly, EVP of Affiliate Sales and Marketing for Disney and ESPN Media Networks. “Through this new agreement, participants from across the company will have the opportunity to create experiences unique to Twitter that will extend their brands in meaningful ways. This includes compelling live content across our entire portfolio that can reach and appeal to all types of audiences at scale on their platform.”

Twitter and Disney announced content from several other Mouse House companies — including ABC and Marvel — will launch at a later date. The deal will also bring more Disney advertisements to Twitter.