Twitter will be reaching out to hundreds of thousands of users, telling them that they unknowingly interacted with Russian trolls during the 2016 U.S. election, the company announced on Friday afternoon.

“We are emailing notifications to 677,775 people in the United States who followed one of these accounts or retweeted or liked a Tweet from these accounts during the election period,” the company said in a blog post. “Because we have already suspended these accounts, the relevant content on Twitter is no longer publicly available.” 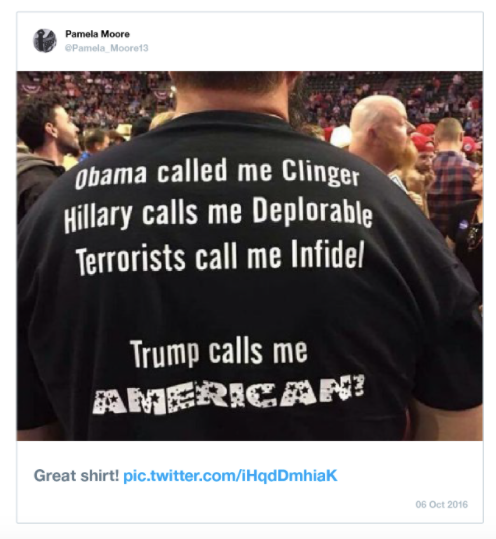 An example of Russian troll accounts pulled by Twitter

Representatives for the company had previously told Congress a few thousands accounts were controlled by the Russian Internet Research Agency — a Kremlin-tied organization that specializes in spreading disinformation. Twitter updated that number on Friday, saying it found 3,814 IRA-tied accounts during its investigation. Altogether, the IRA troll accounts posted 175,993 tweets, with about 8 percent of being election-related, according to Twitter.

Twitter also said it found 50,000 automated accounts stemming from Russia, dedicated to trolling, that were not tied to the IRA. These accounts were a “challenge to democratic societies” and reported to Congress.

Ahead of the 2018 midterm elections, the company said it’ll beef up its machine learning tools to weed out nefarious actors. The Friday announcement comes two months after Facebook — which was also plagued by Russian disinformation — introduced a tool allowing users to check if they’d “liked” pages from IRA trolls.