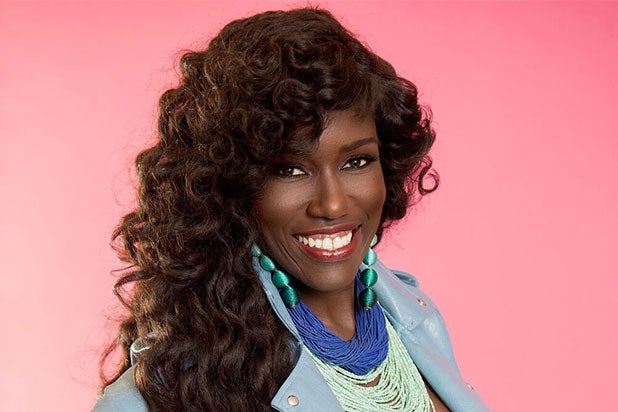 Saint John most recently served as chief branding officer for the rideshare giant. She joins Ari Emanuiel and Patrick Whitesell’s company to represent the client and brand roster.

“Boz’s strong creative vision has the power to create cultural moments that are transformative for brands. We’re excited for what it means when her vision comes face-to-face with our client roster and portfolio of brands who are shaping the cultural conversation around the world every day,” Emanuel said in a statement.

Saint John has an impressive resume, beginning her career in advertising at Arnold Worldwide before pivoting to brands like PepsiCo, then Beats Music and Apple Music. She most recently served in the top branding position at Uber, where she helped navigate the company’s recent leadership troubles and increased growth.

Today, Endeavor announced Bozoma Saint John as its Chief Marketing Officer. Saint John, who spent the past 20 years driving marketing on behalf of global brands including PepsiCo, Beats/Apple Music and, most recently, Uber, will now steer efforts across the Endeavor network.

“Boz’s strong creative vision has the power to create cultural moments that are transformative for brands,” said Ariel Emanuel, CEO, Endeavor. “We’re excited for what it means when her vision comes face-to-face with our client roster and portfolio of brands who are shaping the cultural conversation around the world every day.”

Echoed Mark Shapiro, Co-President, WME / IMG: “Boz leaves an indelible mark on every brand, product, and event she encounters. She’s not afraid to ask the tough questions, take bold risks, and demand the best out of everyone. She’s a true agent of change, and we’re looking forward to having her help us usher in a new era of innovation for our clients and our own brand.”

Saint John began her career in advertising, working for industry titans including Arnold Worldwide, before making her way to PepsiCo where she led the company’s entertainment marketing efforts. After nearly a decade at PepsiCo, Saint John joined Beats Music and continued with Apple Music after its Beats acquisition. She left Apple for Uber, where she helped the company lay the groundwork for change amidst a number of challenges. Over the years, Saint John has been recognized by countless organizations for her work, including: Fast Company’s 100 Most Creative People; Ad Age’s 50 Most Creative People, Innovators & Stars; Fortune’s Disruptors and 40 Under 40; Billboard’s Female Executive of the Year; Ebony’s 100 Most Powerful Executives; and Adweek’s Most Exciting Personalities in Advertising.