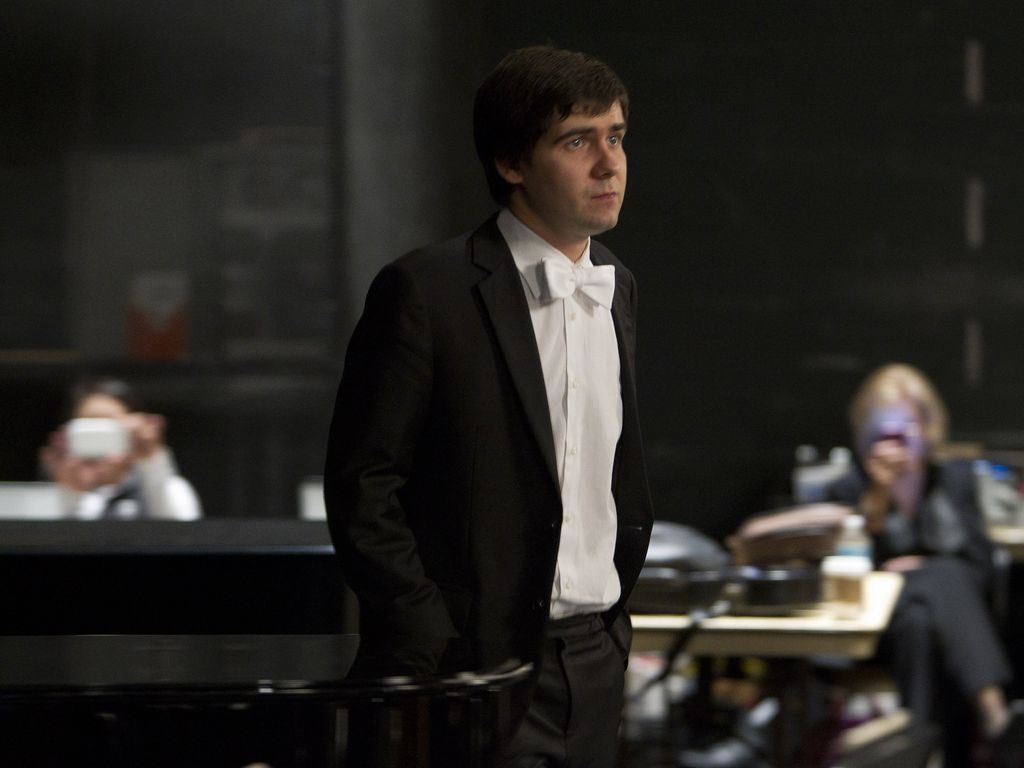 The estranged wife of esteemed pianist Vadym Kholodenko has been charged with murdering their two young daughters.

Sofia Tsygankova allegedly killed 5-year-old Nika Kholodenko and 1-year-old Michela Kholodenko in her Fort Worth, Texas, home and was charged with two counts of first-degree murder on Monday, according to local NBC 5. The charges could bring the death penalty in Texas.

Ukrainian-born Kholodenko, an internationally-known musician who played with the Fort Worth Symphony, found Tsygankova stabbed at her home Thursday and their children dead in their beds.

The children were not stabbed to death, according to police. The initial autopsy for cause of death came back as “inconclusive” and additional tests could take several weeks.

“We have probable cause, reason to believe, that she committed the homicides,” Benbrook Police Cmdr. David Babcock said at a press conference on Monday, citing unspecified physical evidence recovered at the woman’s home.

“We saw nothing of a physical nature,” Babcock said. “They looked like two little girls asleep.”

Tysgankova, 31, was expected to undergo a mental health evaluation after her release from the hospital for her own wounds, which are believed to be self-inflicted, but she will now be turned over to the Tarrant County Sheriff’s Department.

“Being in a great grief I would like to address this message to everyone who thinks about my family. The loss of my children will be with me forever,” Kholodenko said in a statement on Friday. “Wherever I go after this tragedy my heart will stay with the people here of Fort Worth and my daughters will rest in this soil.”

Born in Kiev, Kholodenko has performed as a pianist around the world. In 2013, he won the gold medal at the 2013 Van Cliburn International Piano Competition and he was scheduled to perform with the Fort Worth Symphony Orchestra last weekend, but was replaced following the murders.

The couple filed for divorce last November, according to court records obtained by local media.

A private family service will be held on Tuesday for the children. The family has asked that further details not be released. In lieu of flowers, they have asked that contributions be made to the Nika and Michaela Kholodenko Young Artist Fund being administered by the Fort Worth Symphony Orchestra (330 East 4th Street, Suite 200, Fort Worth, Texas 76102. Any donations should note the Kholodenko Fund).