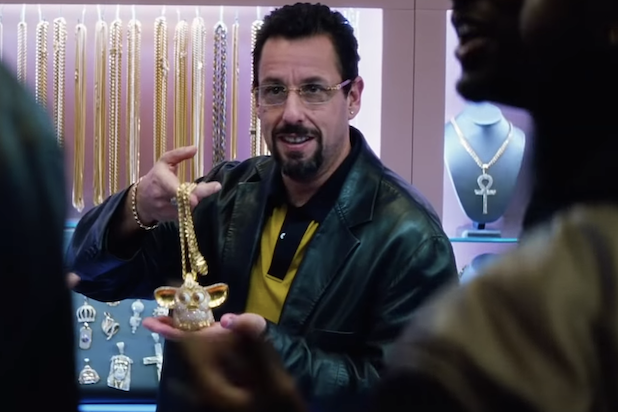 Despite the presence of “Star Wars: The Rise of Skywalker,” A24’s “Uncut Gems” held on to the top per screen average for the second straight weekend. In advance of its wide Christmas Day release, the Safdie Bros. thriller crossed the $1 million mark with $232,479 grossed from five screens, giving it an average of $46,496 compared to approximately $40,000 for “Star Wars.”

Meanwhile, most of the indie circuit stayed out of the release slate this weekend to avoid “Star Wars” and to find better positioning around Christmas Day. But the specialty market still got a new arrival from Bollywood import “Dabangg 3,” a Hindi-language action comedy released on 294 screens by Yash Raj films. Directed by Prabhu Deva, the film grossed $1.11 million this weekend for an average of $3,793.

Among holdovers, Fox Searchlight’s “A Hidden Life” is struggling in its second weekend. The acclaimed Terrence Malick film may be putting off all but the most hardcore cinephiles with its three-hour runtime and tough subject matter, grossing only $250,000 from 106 screens for a $2,350 average and $326,000 total. The film will expand again in January.