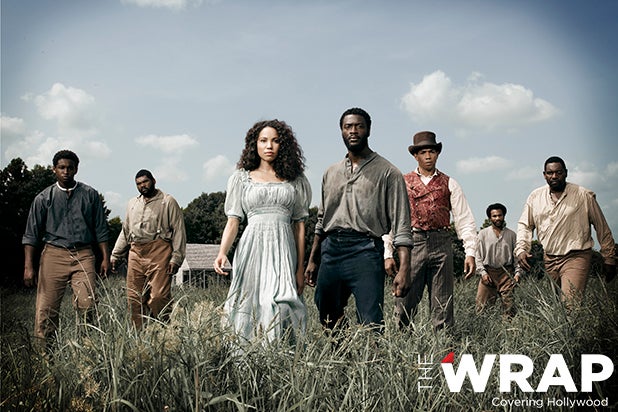 “Underground’s” freshman season came to a rollicking conclusion last Wednesday, and the WGN America series has the ratings to prove it.

The show was the No. 1 scripted original series on cable last Wednesday night among adults 25-54 and adults 18-49 in live-plus-three viewing. On its finale night, “Underground” drew 2.5 million total viewers in live-plus-three delivery over four airings. It also managed over 1 million viewers in its initial 10 p.m. airing

In addition, “Underground” has provided WGN America with a major lift in the key demo. To date, “Underground” is outperforming WGN America’s primetime fare last year by a staggering 1,100 percent among adults 18-49 in live-plus-seven viewing.

The finale also saw the introduction of a major civil rights figure in the season finale, who will no doubt play a major role in the already announced Season 2.

Grammy and Academy Award winner John Legend and his Get Lifted partners Mike Jackson and Ty Stiklorius also executive produce. Additionally, Get Lifted oversees all elements of the show’s music. Anthony Hemingway directs and serves as executive producer for the first four episodes.