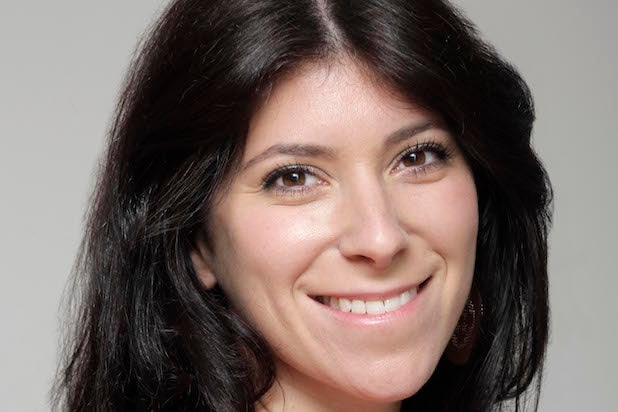 Universal Pictures has hired Jenny Tartikoff as senior VP of global communications and Angela Emery as VP of communications for the studio’s brand development group, it was announced internally on Wednesday.

Additionally, Evan Langweiler has been promoted to VP of global communications and will continue to manage box office reporting, and business and trade press relations, as well as liaise with Universal Pictures International.

Tartikoff (pictured above) will be responsible for executive communications, managing filmmaker relationships and guiding day-to-day studio strategy. She joins Universal from New York-based communications company Rubenstein, where she was a senior VP. Among her media and entertainment clients were Paramount Pictures, HBO, the New York Post, and Sony Corporation of America.

Tartikoff is a senior strategist with more than 15 years of experience managing complex issues and executive profiles. The move marks a return to NBCUniversal for Tartikoff, as prior to joining Rubenstein in 2010, she spent more than six years working for NBC News Communications, serving as a spokesperson for “Meet the Press,” “Dateline,” “Tom Brokaw Reports,” Peacock Productions and Prime Time news specials. She was also the lead publicist for Tom Brokaw, Ann Curry and the late Tim Russert, among others.

Emery will join Universal at the end of the month, working closely with Vince Klaseus and his team as they continue to build and position their global organization. She comes to Universal from Mattel, where she was senior director of global brand communications, primarily handling the Hot Wheels and Toy Box brands. Her responsibilities included managing entertainment licensing efforts, generating cross-platform marketing campaigns, and developing strategies for brand extensions and product launches.

Langweiler has spent his entire career at NBCU, starting as a page in New York. For the past six years, he has been working in corporate for the studio, most recently as a senior director, and has developed strong relationships with box office press, agency representatives and senior executives.