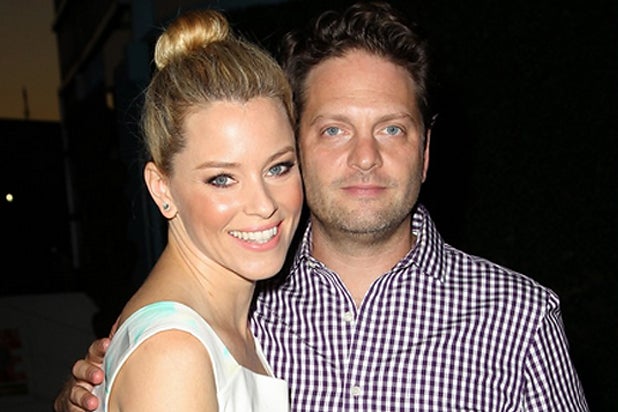 “Not only is Elizabeth an incredibly gifted actress, but she and Max have done a great job producing the ‘Pitch Perfect’ franchise, and her work directing ‘Pitch 2’ has resulted in a simply outstanding film,” Universal Co-President of Production Peter Cramer said in a statement. “They are a formidable team, and we are thrilled to formalize our longstanding relationship with them by welcoming Brownstone to our lot.”

Brownstone is currently in development with Lionsgate on two feature projects including a film based on the cult hit book “White Girl Problems” and an adaptation of Ally Carter’s “Heist Society” and produced digital comedy series “Resident Advisors,” set to premiere in spring on Hulu.

The production company offices will relocate to the Universal lot.