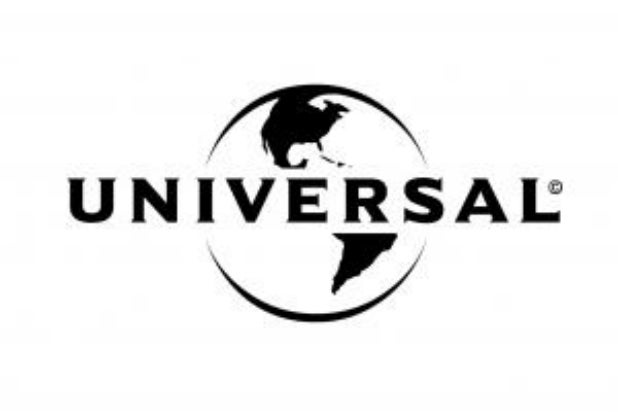 The terms of the agreement were not disclosed; Eagle Rock Chairman and CEO Terry Shand will continue to lead the company from its headquarters in London.

Further, Eagle Rock’s team will assist UMG in producing video content and creating artist-based bundles in a variety of physical and digital formats, including on new and emerging mobile platforms.

“As we continue UMG’s transformation to a music-based content company, expanding our audio-visual catalog and production expertise is critical,” Lucian Grainge, chairman and chief executive officer of UMG, said in a press release. “We’re thrilled to welcome Terry and the Eagle Rock team to the UMG family. Terry has built Eagle Rock into a world-class content company and a leading force in distributing top music-based audio-visual programming.”

“I am delighted to bring Eagle Rock into the UMG family and look forward to growing Eagle Rock in the coming years by producing more great content and benefiting from the digital revolution that is taking the audio-visual space by storm,” Shand added.