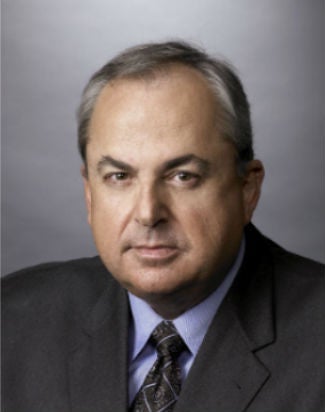 Universal Pictures announced Wednesday that Nicholas Carpou will assume the role of president of domestic distribution for the studio starting at the beginning of 2015.

He will assume the role formerly occupied by Nikki Rocco, who announced her retirement in April. Rocco will move into a senior advisory role and stay with Universal through 2016. Under Rocco’s leadership in 2013, Universal celebrated its best year ever at the domestic box office, with total grosses of $1.42 billion, at the same time it crossed the $1 billion marker faster than any other time in its history.

“Nick’s loyal service to our distribution team for more than three decades is a testament to his expertise in the field and the relationships he has forged,” said Universal chairman Jeff Shell. “He was trained by the best in the business under Nikki and he is a natural choice to lead our domestic distribution division when Nikki retires.”

Carpou has been with Universal for 32 years, currently serving alongside Rocco as the key manager of Universal’s domestic distribution division. Carpou will work closely with executive vice president and general sales manager, Mark Gaines.

“I am thrilled that Nick is going to lead the Domestic Distribution team into a new era and I can retire knowing that we have a strong leader at the helm,” added Rocco. “He has been my right hand for many years now and a trusted friend and partner.  We’ve been through the ups-and-downs that come with the territory and I couldn’t think of a better candidate to fill this role.”