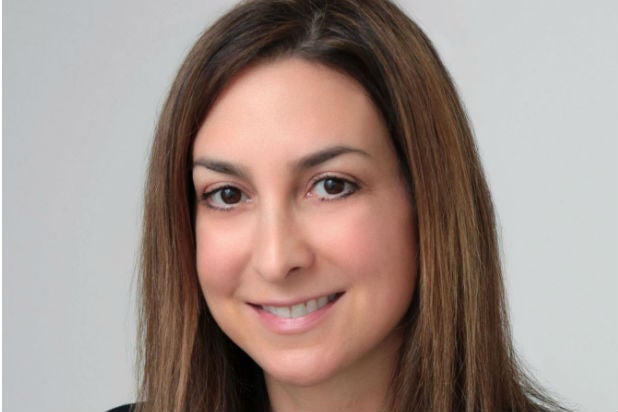 Bendis will report to Michael Moses, Co-President of Worldwide Marketing. She’ll oversee theatrical publicity efforts for broadcast, print and photography across teams in Los Angeles, New York and Toronto — as well as advise on numerous other departments like home entertainment and events.

“Megan is a veteran of this close-knit department and has turned into such a shining star; it’s especially gratifying to see her earn the opportunity to lead it,” Moses said in a statement.

“She’s who you want at the wheel: a dexterous publicist, a disarming diplomat and a charismatic collaborator, someone who creates the good stuff and isn’t daunted when it sometimes gets tough,” he added.

Bendis previously served as a publicity VP on Universal’s Blumhouse slate (“The Purge” franchise), as well as tentpoles like the “Pitch Perfect” films and the “50 Shades of Grey” series. She’s been with the studio since 1999.