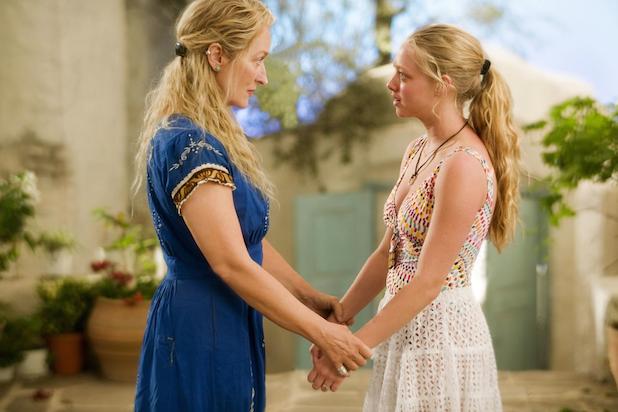 Ten years after Meryl Streep proved she was a dancing queen, Universal Pictures is returning to the ABBA jukebox musical with “Mamma Mia: Here We Go Again!”

The studio plans to mine music from the ABBA discography that was not featured in the 2008 film, which was based on a 1999 West End stage musical that became a Broadway hit starting in 2001. However, Univeral also assured fans that they will reprise classics used in the first  — possibly including the title song, “Dancing Queen” and “Waterloo,.”