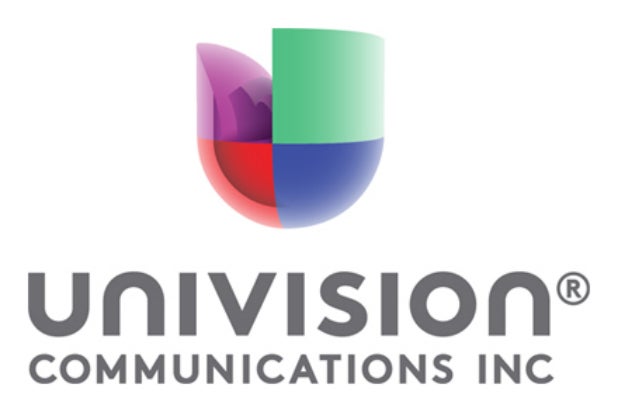 UCI and ABC launched the joint venture in October 2013. Effective immediately, UCI will take over ABC’s role in handling distribution and ad sales functions for Fusion’s multi-platform network and will have editorial control.

The transition of ownership will happen once the transaction is completed, which is expected to be as soon as practical. Terms of the transaction are not being disclosed.

“This is an important time for UCI as we continue to evolve as a company to meet and exceed the demands of the cross-cultural influencers that we serve,” said Randy Falco, President and CEO of Univision Communications Inc. “Fully integrating Fusion into our portfolio closely aligns with our desire to engage with our growing audience wherever they are, whenever they want and in their language of preference. FMG is extremely well positioned to to reach this young, diverse audience at scale and with passion, irreverence and authenticity. It will define and lead the zeitgeist of American youth.”

Since launch, Fusion has been recognized with over four dozen awards and nominations, including three awards from the National Association of Hispanic Journalists, two GLAAD Awards, two Emmy-nominations for investigative reporting, and honored with two Livingston Award finalists among others.

Fusion currently reaches approximately 27 million people each month across all platforms, and in 2015 its website saw traffic grow over 305% for 10 million monthly unique visitors.