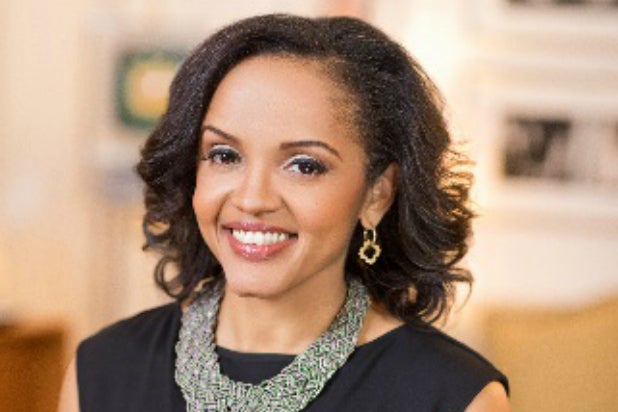 Univision Communications Inc. has promoted Rosemary Mercedes to executive vice president and chief communications officer. She had been serving as interim head of corporate communications and public relations since August.

In her expanded role, the New York-based Mercedes will be responsible for defining UCI’s overall communications strategy, including the media relations approach for all corporate and business matters, industry issues, and programming and talent publicity efforts, per the company.

She will work closely with a broad and varied range of constituents, partnering with senior leaders and across all business and corporate units to develop communications strategies and execute plans and tactics that contribute to and advance UCI’s business plan and operating objectives.

Also Read: Univision to Lay Off 250 People After Rough Q3

“Rosemary is a trusted leader, strategic thinker and an excellent communicator whose skills have proven to be invaluable in telling UCI’s unique and compelling story in an ever-evolving industry,” said boss Randy Falco, UCI president and CEO. “She has been instrumental in building and optimizing our best-in-class corporate communications and public relations teams, leveraging digitally-enabled, multiplatform strategies to align our communications with how content is consumed today. UCI is one of the most influential companies in the media industry and I am confident that Rosemary will continue to broaden our reach through the next phase of our dynamic journey.”

“I am pleased to have the opportunity to lead UCI’s corporate communications and public relations team in our shared purpose to advocate for, empower and invigorate our loyal Hispanic American community and Univision’s growing multicultural audience,” Mercedes added. “I am extremely proud of the work we have accomplished in my time at Univision, and I am eager to continue building the profile of this innovative and influential organization.”

Mercedes has worked at Univision for a decade. She earned a master of arts in Corporate and Public Communications from Seton Hall University.