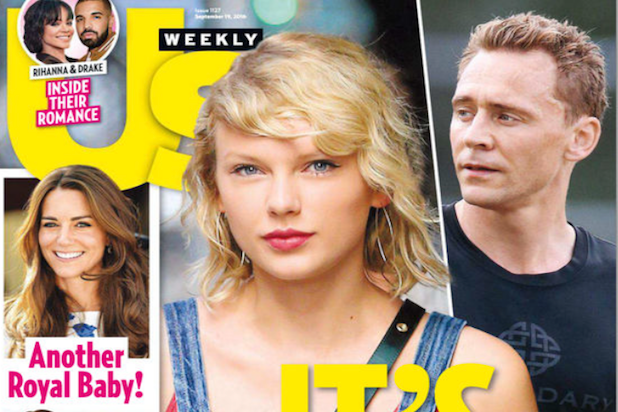 Us Weekly laid off 40 employees on Thursday, including Editor-in-Chief Michael Steele, TheWrap has learned. The layoffs come on the heels of American Media, Inc. agreeing to purchase the magazine from Wenner Media.

Roughly 40 people were let go, including editorial director ‪Jaimee Zanzinger, design director Victor Thompson, deputy editor April P. Bernard and online executive editor Justin Ravitz. About 80 people, or 70 percent of the staff will transition to AMI, with “duplication of resources” being named as the reason for the layoffs.

The sale resulted in the magazine going from openly gay, liberal Jann Wenner into the hands of AMI CEO and Chairman David J. Pecker, who is a Trump-friendly conservative. The latest issue of the magazine features an explosive, anti-Trump cover story about the president and First Lady sleeping in separate rooms and essentially living separate lives.

Pecker met with the remaining staff at an off-site location on Thursday to welcome them and discuss benefits and other AMI plans.

The New York Post had previously reported that staffers were angry about an email sent by Gus Wenner, who reportedly never personally addressed the staff regarding the sale. Employees will stick around for “the next few weeks” until the deal officially closes, according to the Post.

The sale is not expected to become official until mid-Aril.

The entertainment and lifestyle news brand reaches an audience of 1.9 million paid copies per week and an online presence of more than 22 million visitors per month.