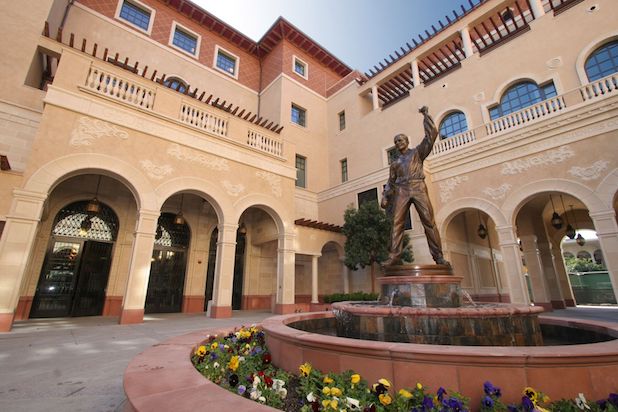 The University of Southern California has placed holds on the accounts of students who have been linked to the college admission cheating case, the university announced on Tuesday.

Actresses Lori Loughlin and Felicity Huffman, along with dozens of others, were charged earlier this month with paying bribes of up to $6 million to get their children into top universities like Yale, Stanford, Georgetown and USC, according to charging documents.

In a tweet, USC wrote that placing the students’ accounts on hold meant that “this prevents the students from registering for classes or acquiring transcripts while their cases are under review.”

Additionally, the school said that the students have been notified about their status and will receive an update following a review, which could lead to “revoking admission or expulsion.”

Last Tuesday when the news was first reported, USC said that it terminated the two employees associated with the case, and also placed on leave a faculty member who was named in the federal indictment as a parent.

During a press conference in Boston, Andrew Lelling, U.S. District Attorney for Massachusetts, said this was the “largest college admissions scam ever prosecuted by the Department of Justice,” totaling $25 million in bribes.

The case prompted Hallmark Channel to cut its ties with Loughlin last week.

• USC has placed holds on the accounts of students who may be associated with the alleged admissions scheme; this prevents the students from registering for classes or acquiring transcripts while their cases are under review