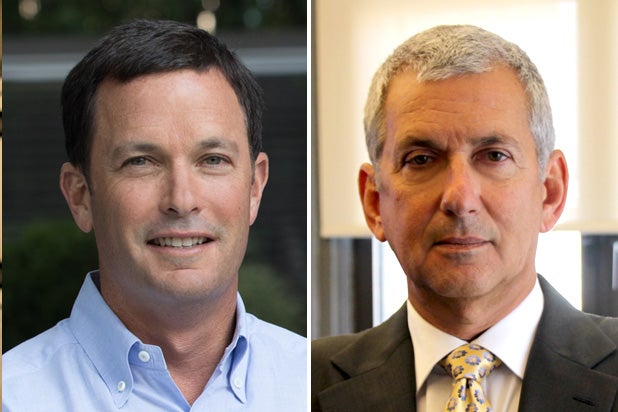 Terms of the deal were not disclosed. Epstein, who launched GTN in the basement of a New York brownstone in 1982 by signing initial clients P.J. O’Rourke and Tom Wolfe, will become a partner in UTA as part of the deal.

GTN boasts some of the top lecture agents and professional event coordinators representing talent from the worlds of business, entertainment, sports, media, technology, news and politics. GTN will continue to operate out of its New York City and Florida offices.

The deal immediately establishes UTA as a market leader in live speaking engagements at a time when public figures from all walks of life are seeking to extend their brands across all available platforms.

“Overnight this makes UTA the global leader among talent agencies on the speaking circuit,” UTA co-president Jay Sures said in a statement. “GTN has been a great company in this market for decades, and the synergies on both sides will create both unlimited and unparalleled opportunities for our clients.”

“Over many years, GTN has been approached with opportunities to combine our company with other organizations,” Epstein said. “We chose UTA for its unique hands-on approach to servicing artists, public figures, and content providers.”

The acquisition follows UTA’s announcement last week that Sures and David Kramer have been named co-presidents of the agency under CEO Jeremy Zimmer.

This year, UTA took an equity stake in investment firm AGM Partners, increased its partnership ranks by 20 percent, and represent a roster of directors who helmed half the year’s top-grossing ($100 million-plus) films.