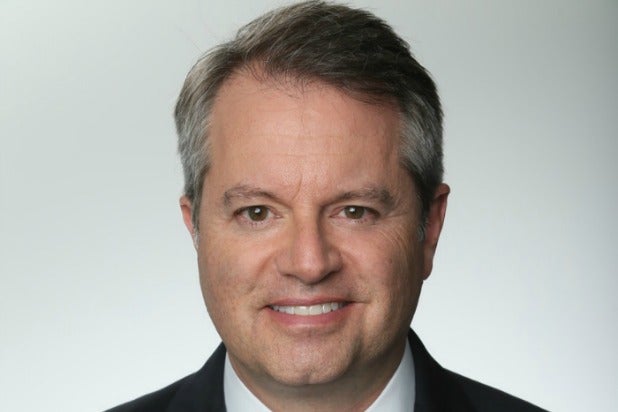 UTA’s longtime head of Corporate Communications Chris Day will be departing the agency in January, it was jointly announced today by Day and UTA managing directors David Kramer and Jay Sures, and CEO Jeremy Zimmer.

Day, who has led the agency’s communications since 1999, tells TheWrap, “This was a soul searching decision to leave. But I intend to continue a great relationship with UTA.”

He added, “I’ve had an incredible run at an incredible organization, but it felt like the time was right to take stock of where the media world is, and see what the next challenge could be for me.”

“Chris is a consummate pro who has led our media strategy through many game-changing events in our history,” Zimmer said. “We are grateful for the invaluable counsel he has provided to the agency and our clients, and for the many ways he has gone above and beyond his role. We reluctantly accept his decision to leave, and we look forward to working with him in whatever role he tackles next.”

Day added, “UTA is an extraordinary place that has given me unlimited opportunity, and I’m grateful to Jeremy and the Board for entrusting me with this role for 17 years. It’s an incredibly tough decision to leave a company I’m so proud to be a part of, but after a long run, I’m excited to explore new challenges.”

One of the longest-serving heads of talent agency publicity, Day has overseen UTA’s communications strategy during the company’s rise as one of the top talent agencies in the world.

Day also led the company’s efforts to form the non-profit UTA Foundation and the agency’s research department. He has played a role in the agency’s consulting practice, working with corporate clients such as Delta Air Lines and the Consumer Technology Association.