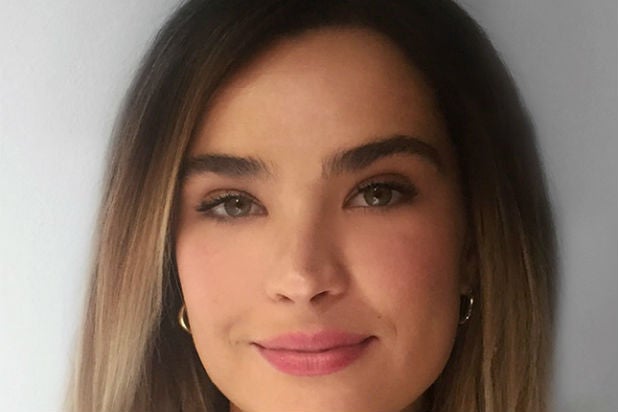 In this role, Terrell will work across the TV talent and TV literary departments to represent comedic actors and writers in the television space and lend her expertise to package specials for UTA clients. She will be based in the agency’s New York office.

Terrell joins UTA following seven years in Comedy Central’s talent and specials group, where she was responsible for scouting comedic talent, programming them into the network’s development pipeline and serving as the director of talent and specials.

In her time at Comedy Central, she worked on stand-up productions such as “Pete Davidson: SMD,” “Roy Wood Jr.: Father Figure,” “Dan Soder: Not Special,” “Nate Bargatze: Full Time Magic” and four seasons of “The Half Hour,” which debuted specials from Michael Che, Chris DiStefano and Nikki Glaser. Terrell joined the network in 2009 working in the talent and records group.

Prior to Comedy Central, Terrell worked as a casting associate and office production assistant on various commercial shoots at production companies such as Hungry Man, Moxie and Smuggler. She graduated from NYU’s Tisch School of the Arts theater program with a BFA in design and directing in 2007.

Mike Colter continues the role he originated on "Jessica Jones" as Harlem's hero, who was blessed with superhuman strength and impenetrable skin after a prison experiment went awry. In the series, he must stop running from his past and face those who want to shake Harlem to it's very core.