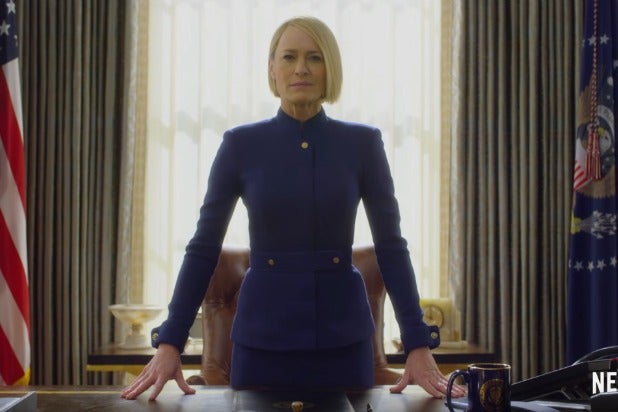 The new venture will be named Civic Center Media, of which UTA will have an undisclosed financial stake. The financial details of the transaction were also not disclosed. A search is currently underway for an executive to lead the new venture.

As part of the new venture, UTA will offer the agency’s clients access to significant resources for development and production. Through more streamlined overhead and processes, Civic Center Media will be able to offer more attractive terms — both financially and creatively — to partners who bring their content projects to the studio. In particular, clients will benefit on the back end, where they stand to make the most money if their content is well-received by audiences.

“We’ve enjoyed a terrific relationship with UTA for more than 15 years,” said Modi Wiczyk and Asif Satchu, co-CEOs of Valence Media. “UTA sees the opportunities both within and beyond the traditional studio system and prioritizes new business models that protect and advance artists. Even more, they have always had deep passion and an uncanny eye for identifying gifted talent and groundbreaking creators. We’re excited to build this venture with them.”

Also Read: 'House of Cards' Trailer: Doug Stamper Is Finally Out of the Shadows - Oh, and He's Also Fired (Video)

Upcoming MRC series and films include “The Great,” “Mortal Engines,” “Knives Out.”

“As we looked at the landscape of potential partners and content models, our priority was to work with a studio that puts artists and creators first,” said UTA CEO Jeremy Zimmer. “MRC shares our ‘artist first’ mentality and our belief that the time has come for a new business model that offers more creative control and ownership opportunities to artists. They have one of the best track records in our industry and will bring superb infrastructure and resources to the projects we create. As new distribution platforms fundamentally change the economics of our business and tilt the balance of power towards creators, there is no better partner for us and our clients.”