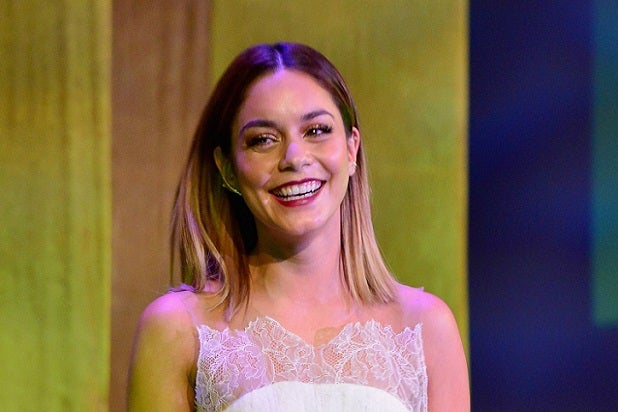 Another wave of nude celebrity photos has leaked onto the Internet, this time with naked pictures purportedly of  “Spring Breakers” star Vanessa Hudgens and Olympic soccer player Hope Solo making their way to the web.

Photos allegedly depicting Solo and Hudgens in the buff were uploaded to the website 4Chan early Saturday, but were removed per the site’s copyright infringement policies, Uproxx reports.

Representatives for Hudgens and 4Chan have not yet responded to TheWrap’s request for comment.

The latest batch of photos follows a massive leak of hacked nude photos featuring “The Hunger Games” star Jennifer Lawrence, Kate Upton, “The Big Bang Theory” star Kaley Cuoco and other celebrities in late August. Those leaks, which appears to have resulted from the hacking of the subjects’ iCloud accounts, are being investigated by Apple and the FBI, though Apple has denied that an iCloud security breach was responsible for the leaks.

The leaks are familiar territory for Hudgens. In 2007, a nude photo of Hudgens was leaked onto the internet.