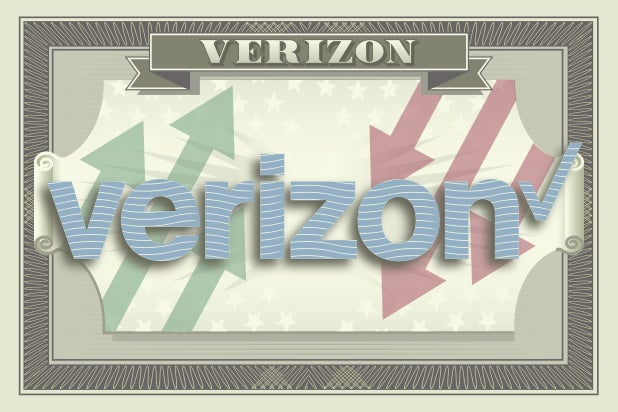 Verizon reported mixed second-quarter financials this morning, one day after it officially agreed to buy Yahoo’s core assets for $4.8 billion.

Wall Street had forecast earnings per share (EPS) of 92 cents on $30.95 billion in revenue for the AOL owner. With adjustments, earnings came in two cents north of the benchmark — they’d have been 7 cents higher than that if not for the strike, the company said.

Revenue of $30.5 billion fell a bit shy of analyst expectations. Net income for the large-cap corporation clocked in at $900 million.

“Verizon’s second quarter shows that the company continues to deliver strong results while evolving operations and advancing a strategy to sustain network leadership, build new ecosystems and deliver the promise of the digital world to customers,” Chairman and CEO Lowell McAdam said in a statement.

“By acquiring Yahoo, we are scaling up to be a major competitor in mobile media,” he added. “Yahoo is a complementary business to AOL, giving us market-leading content brands and a valuable portfolio of online properties and mobile applications that attract over 1 billion monthly active consumer views. We expect this acquisition to put us in a great position as a top global mobile media company and give us a significant source of revenue growth for the future.”

The company added 615,000 retail postpaid net additions from its wireless business. Fios didn’t fair as well — losing 13,000 Internet connections and 41,000 TV subs — which was blamed on the work stoppage.

VZ stock closed down a couple of coins on Monday afternoon, following a Friday lift.