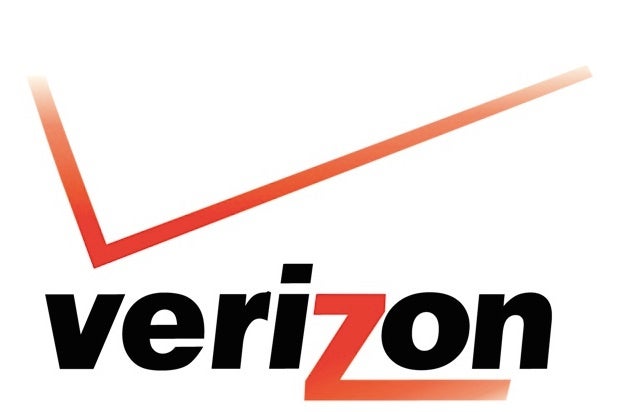 The Journal, citing “people familiar with the matter,” said a deal would “unite two giants in search of growth in a rapidly consolidating media and telecom landscape.”

The Journal reports that Verizon chief Lowell McAdam has made “preliminary” talks to “officials close to Charter” and had hired experts to study a possible merger. Charter is the second largest cable operator, behind only Comcast, and the 2016 takeover of Time Warner Cable gave the company a significant presence in major markets, now valued at over $80 billion, according to the Journal.

Also Read: Marissa Mayer to Step Down From Yahoo Board as Company Changes Name to Altaba

Verizon, which has a market capitalization of $203 billion, is already the largest wireless carrier and second-largest telecommunications company behind AT&T Inc. The potential deal would create a telecommunications and cable monster, pushing the combined company past Comcast Corp. as the No. 1 Internet provider in the U.S., according to Bloomberg.

Shares of Charter rose more than nine percent after the Journal report came out, while Verizon shares fell as much as 2.5 percent. However, CNBC’s David Faber said Thursday that the deal won’t happen immediately.

“Based on the reporting I’ve done on this, it’s got to be very, very early days,” Faber said.