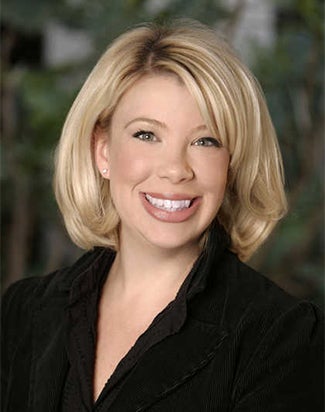 The newly created role will have the business veteran overseeing all marketing efforts for the digital magazine, including branding, promotions and social media efforts.

Sheldon arrives at TakePart from Sony Pictures Television, where she served as supervising producer, digital for “The Queen Latifah Show,” which was canceled in November despite an improvement in ratings. She also previously held key marketing positions at BermanBraun, Buzzmedia and Warner Bros. Telepictures, where she was instrumental in helping to launch TMZ.com.

“I am thrilled to be here at TakePart.com,” Sheldon said in a statement. “The company’s passion and commitment to social impact and high quality entertainment are unparalleled and a dream for me to merchandise. I am so lucky to be part of a company that shares my personal passion for social change and is committed to deliver ‘stories that matter and actions that count’ every single day.”

“TakePart is focused on delivering context on the biggest issues of the day by providing consumers with compelling stories and opportunities to take action,” Karina Kogan, EVP, TakePart.com added. “Gillian’s extensive experience in building cross-platform content brands will be invaluable in helping TakePart communicate its value proposition and strengthen awareness and affinity through social media, CRM, advertising, publicity and other marketing channels.”

TakePart is a digital news and lifestyle magazine and social action platform for consumers, a subsidiary of Participant Media, the global entertainment company founded in 2004 by Jef Skoll. According to their release, TakePart reaches nearly seven million unique visitors every month.